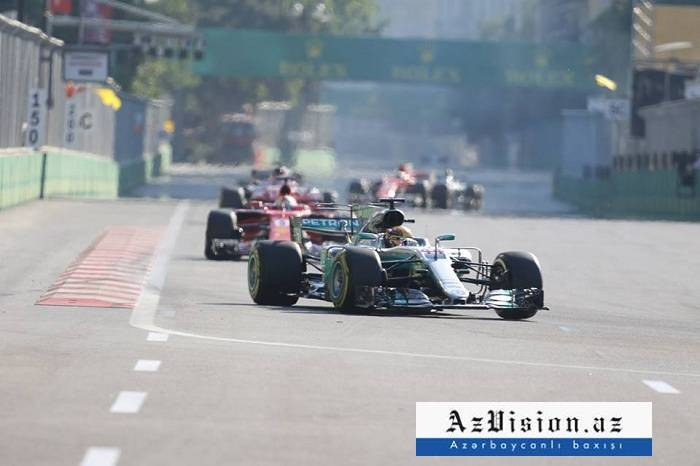 The Formula 1 Azerbaijan Grand Prix 2021 will be held according to new rules, Ayan Najaf-Aghayeva, Head of the public relations department of the Baku City Circuit Operations Company, said on Tuesday.

“The competitive weekend will last not 4, but 3 days. There are also restrictions on events related to awards,” she noted.

The head of the department reminded that the Grand Prix of Azerbaijan will take place on June 6.

“Unlike previous years, the first Grand Prix competition will be held on March 28, not in Australia, but in Bahrain,” she added.