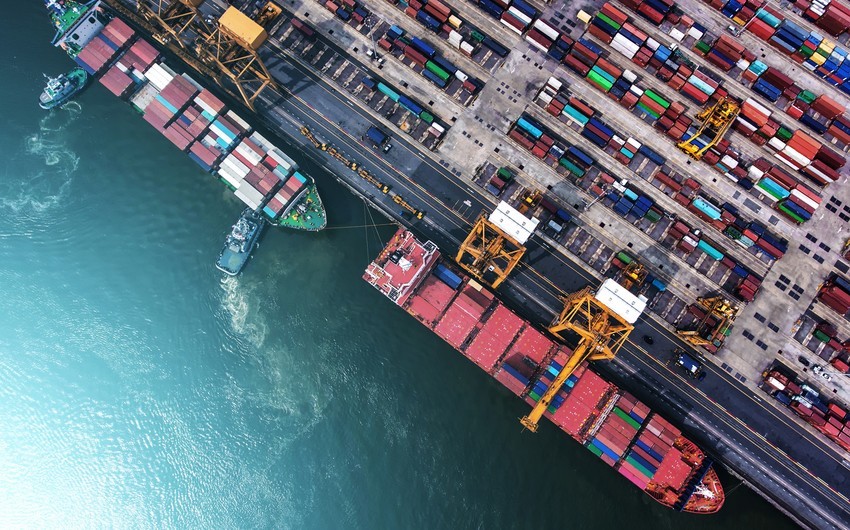 The managing director of Anzali Free Zone Organization put the value of export and re-export from this zone at $188.7 million in the past Iranian calendar year (ended on March 20), Report informs, citing foreign media.

Ali Osat Akbari said products worth $168.9 million were re-exported from the zone in the previous year and named chemical products, wood, industrial machinery, and agricultural products as the primary re-exported goods.

The official also announced that commodities valued at $209 million were produced in the zone and exported to the internal markets in the past year, and said this shows the serious determination of the producers of Anzali Free Zone to provide basic goods and essential needs of domestic consumer markets in the conditions of sanctions in the country.

He further put the worth of products produced inside the zone and exported since the start of the current year at $19.8 million and said that cellulose and chemical products, as well as industrial equipment, were the major shipped items.

Located in Gilan Province, north of Iran, Anzali Free Trade-Industrial Zone is the sole free zone in the southern part of the Caspian Sea with 9,400 hectares and 40 kilometers shoreline.

It is one of the country’s seven free trade-industrial zones.

Located on the North-South International Corridor, having a special position in connection with the Caspian littoral states, proximity to the ports of Astrakhan and Lagan in Russia, Aktau in Kazakhstan, and Baku in Azerbaijan, access through convenient routes to the consumer markets of CIS countries, and proximity to Rasht International Airport are some advantages of Anzali Free Zone.

The establishment of free trade zones in Iran dates back to the Iranian calendar year 1368 (March 1989- March 1990) following the fall in the country’s oil income in the preceding year, which prompted the government to promote non-oil exports.