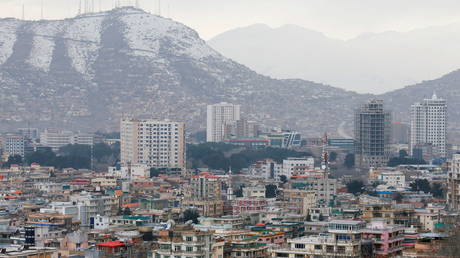 Multiple explosions and gunfire could be heard in downtown Kabul as the residence of the country’s defense minister came under attack by suicide bombers. The minister and his family are reportedly safe, but there are casualties.

A car bomb went off in the Shirpoor neighborhood of Kabul on Tuesday evening, around 8pm local time, reportedly targeting the residence of General Bismillah Khan Mohammadi.

As crowds of Afghans took to the streets to chant “Allahu akbar,” more explosions could be heard, followed by gunfire and rockets.

Afghan officials said at least two attackers exchanged fire with security forces. There were also reports of follow-up explosions, attributed to suicide bombers detonating their vests inside the building. (RT)