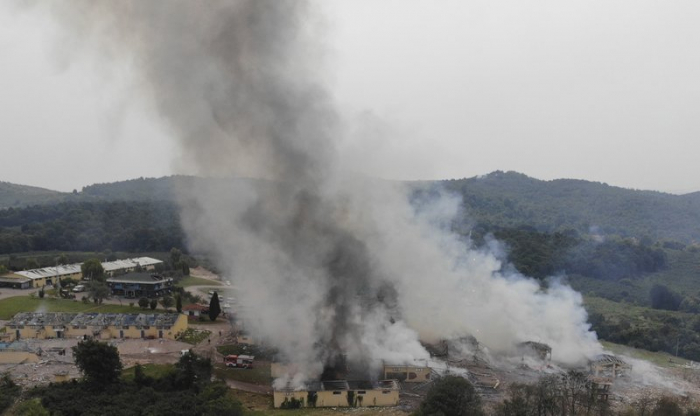 The explosion follows a string of similar incidents across the country in recent days, including a gas explosion at a Tehran clinic on June 30 which killed at least 19 people, an explosion at a nuclear enrichment facility in central Iran on July 2, and a fire at a power station in southwestern Iran on July 4.

The blast was said to have taken place in Baqershahr, and industrial zone about 23 km south of Iran’s capital, with the local administrator saying the explosion was caused by “workers being negligent whilst filling oxygen tanks.”