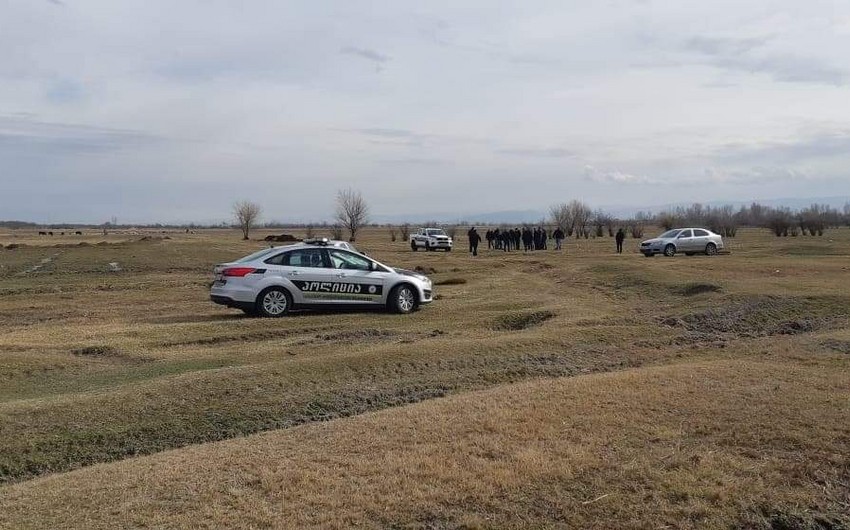 Georgian Interior Ministry has launched an investigation into the explosion in Georgia’s Gardabani region, the local Bureau of Report informs.

The investigation is underway on explosives.

The state of the 11-year-old schoolboy injured in the incident is not life-critical.

According to preliminary reports, the explosion was caused by a hand grenade.

The explosion took place near a school in Georgia’s Gardabani region.

Two Azerbaijani brothers, aged 11 and 15, were injured in the incident, the local bureau of Report informs.

A 15-year-old boy was taken to hospital, but the doctors could not save his life

The children reportedly found an unknown object on the way home from school, which caused the explosion.

Forensic experts were dispatched to the scene.