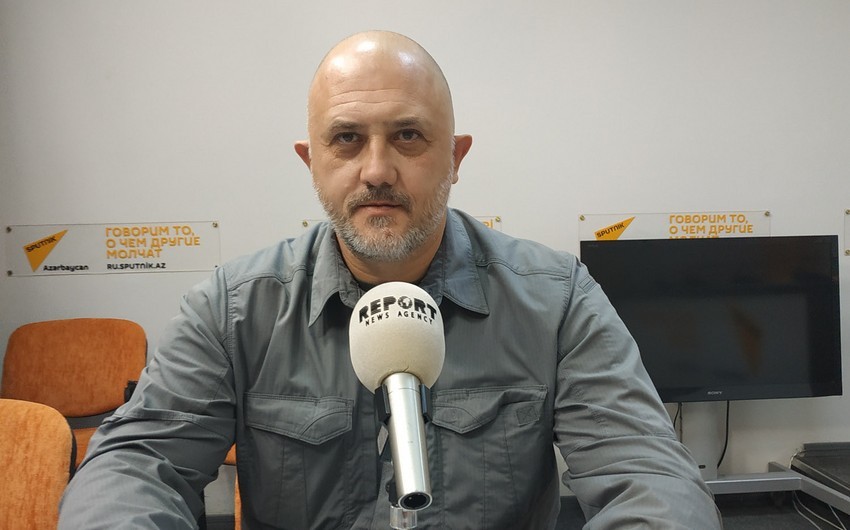 A part of Armenia’s political elite seeks to involve the third countries supporting official Yerevan in the negotiation process, Yevgeniy Mikhailov, an expert in international conflicts and member of the Russian Union of Journalists, told Report commenting on the aggravation of the situation on the Armenian-Azerbaijani state border.

The expert noted that the implications of such actions might be sad for Armenia:

“Armenian political scientists state that Armenia has failed as a state. Instead of living in peace with neighbors, they don’t do it, distract the people’s attention with their statements on revenge, do not engage in country’s economy, which leads to the complete collapse of statehood,” he said.

According to Mikhailov, border delimitation and demarkation must be resolved in the end, and Yerevan’s attempts to delay this process through provocations will not produce any effect. The agreements must be implemented.

Read more:   Parliament's chief of staff: Milli Majlis ceases legislative activity, there will be no meeting

“Official Moscow is interested in peace in the region. This is about the complete delimitation and demarkation of borders with the direct participation of the Russian peacekeepers,” the expert added.

“I do not see any other way out for Armenia except signing the peace agreement. All other ways will lead to collapse. Unfortunately, Armenian politicians trying to drag other countries into this process do not yet understand the situation. Armenia only needs chaos in the region,” Mikhailov said. He believes that the developments on the border pursue that very goal.

A panel of judges in North Carolina has struck down the state’s voter ID law,…