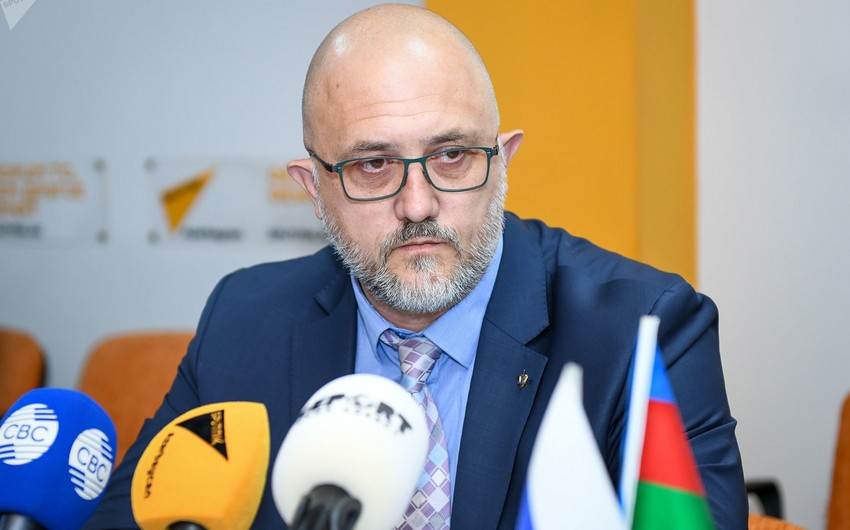 “Namely the terrorists-followers of ASALA, the terrorist organization of Armenians, whose leader was Monte Melkonian, blew up the metro in Moscow in 1977,” Russian expert on interethnic conflicts Yevgeny Mikhailov told Report.

Mikhailov was commenting on the ‘memorial evening’ of terrorist Monte Melkonian held in Moscow on June 12, organized by the Union of Armenians of Russia.

The expert reminded that Monte Melkonian is the murderer of Azerbaijani women and children in Karabakh, as well as of many diplomats: “I believe that the Russian special services should at least carry out preventive work in the Moscow office of the Union of Armenians of Russia, and, as a maximum, initiate criminal proceedings for the propaganda of terrorist activities and terrorist leaders.”