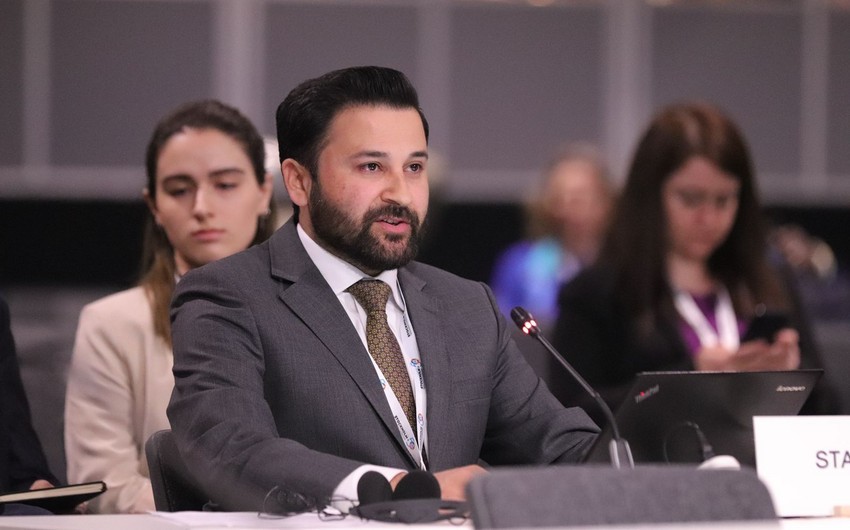 Pakistan is proud of being among those countries who supported Azerbaijan in its just Patriotic War of 2020, Qaiser Nawab, an Executive Director at Global Strategic Institute for Sustainable Development – GSISD, told Report.

“The anniversary of the Second Karabakh War is indeed a very important day. We can see from history how Armenia violated the international rules and regulations and United Nations resolutions regarding war and peace, how they targeted Azerbaijani cities, Armenia purposefully targeted civilians – women, elderly people and children,” he said.

“Recently, Armenia again resorted to provocations along the Azerbaijani-Armenian border in yet another rude violation of norms and principles of international law. Such actions by Armenia are not something new,” Kaiser Nawab said..

He urged the international community to react more actively to such Armenian provocations and aggression.

Today marks two years since the start of the Patriotic War. On September 27, 2020, Azerbaijani army led by Supreme Commander-in-Chief Ilham Aliyev launched the counteroffensive along the entire front line in order to prevent the military provocations and combat activeness of the armed forces of Armenia and ensure the security of the civilian population.