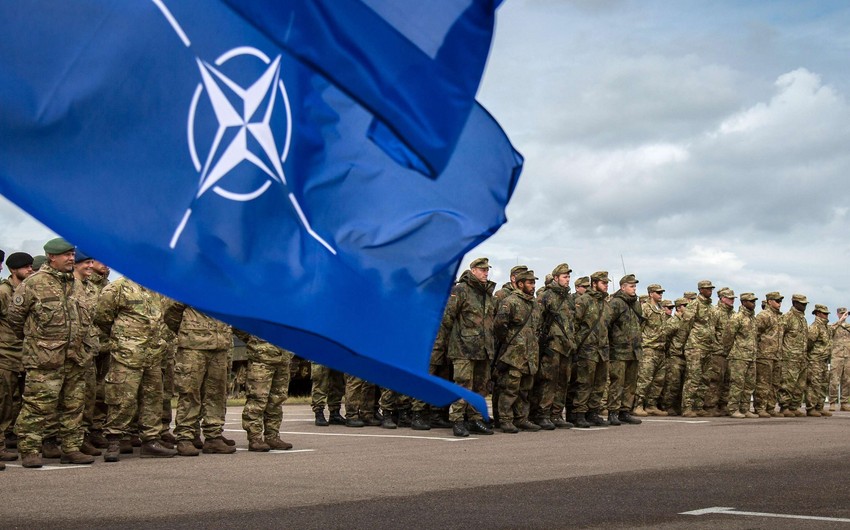 By refusing to negotiate with NATO, Russian President Vladimir Putin has acknowledged that he has no intention of resolving the issue peacefully and is looking for an excuse to start a war, Irina Zuckerman, an American journalist, lawyer, and national security expert, told Report.

According to her, Russia presents NATO as the threat to itself and instigator of the current turn of events: “In the event of Russian military action against Ukraine, NATO members can provide assistance to Ukraine individually. For example, London is already supplying weapons to Ukraine; the possibility of Poland’s intervention should not be ruled out if the situation turns out to be critical for Kyiv.”

Remind that NATO decided to increase its military presence in Eastern Europe.

“Washington has said it will impose a series of sanctions, including removing the country from the SWIFT financial system, if Russia invades Ukraine,” she said, adding that it is not clear how realistic such action is, however. At the same time, as Ukraine is not a member of NATO, it is unreasonable for the organization to interfere in the war.

Read more:   Transit of Azerbaijani oil products via Georgia up 70%

According to the expert, the war in Ukraine has not stopped since the annexation of Crimea but simply entered a sluggish phase, and now Russia’s deployment of troops on Ukraine’s borders signals the start of a full-scale war.

Political scientist Alexey Fenenko, an associate professor at Moscow State University, believes that political consensus between the parties at this stage is impossible. Speaking to Report’s Russian bureau, the political scientist said that the demands of the parties are mutually exclusive: “Russia is talking about curtailing NATO’s military infrastructure on the territory of the CIS countries and the former Warsaw Pact, while the United States has rejected it, calling for more infrastructure in the post-Soviet space. In the future, the issue of a basic document between NATO and Russia will definitely come up.”