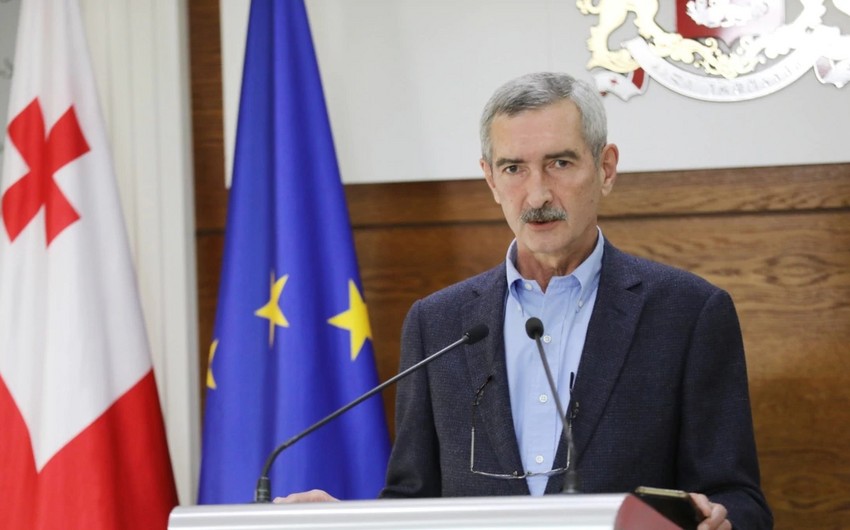 The population of Georgia had to be immediately immunized with the Chinese vaccine, Report’s Georgian Service informs, citing Paata Imnadze, Deputy Head of the National Center for Disease Control and Public Health of Georgia.

According to him, Georgian epidemiologists made a mistake not insisting on the use of Chinese vaccines.

Paata Imnadze noted that two months ago, epidemiologists’ statements about the possibility of importing a Chinese vaccine into Georgia caused a stir.

“It is very likely that we will have to import the Chinese vaccine to Georgia,” he said.

Earlier, a vaccination scandal erupted in Georgia. The South Caucasus country has yet to receive the Pfizer vaccine, which was due in February. Now, the drug is expected to be imported into the country in March.