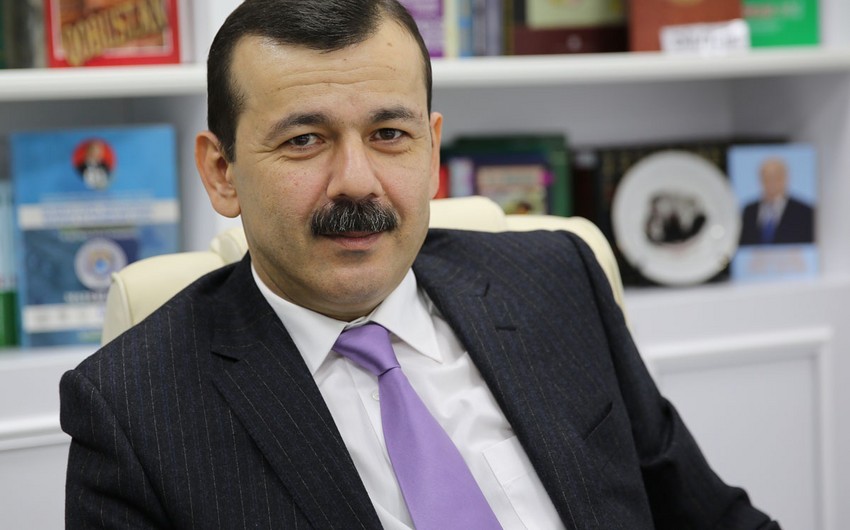 The French parliament has turned into a printing house that prints the theses of the Armenian diaspora, political observer Murad Sadaddinov said, commenting on the anti-Azerbaijan resolution adopted by the National Assembly of France on November 30.

“Unfortunately, the legislative bodies of France are pursuing a very one-sided and biased policy towards Azerbaijan,” he said, adding that this resolution was yet another indication of the influence of Armenian interests on France.

According to him, such a resolution will have a very negative effect on relations between France and Azerbaijan, primarily affecting in a negative way the implementation of France’s interests in Azerbaijan, which is the most powerful country in the South Caucasus region. And these interests are considerable, as many French firms are represented in Azerbaijan.

The expert also stressed that all this leads to the limitation of France’s participation in the negotiation process between Azerbaijan and Armenia.

Meanwhile, the French Foreign Ministry does not recognize such documents as a guide to action, as it understands their absurdity and the possibility of a counter demarche on the part of Azerbaijan, he said.

“By adopting the anti-Azerbaijan resolution, the French parliament turned a blind eye to everything that happened 30 years ago and all subsequent years of the occupation of Azerbaijani territories. The resolution accuses us of allegedly violating the sovereignty and borders of Armenia. Where were the French parliamentarians 30 years ago when Armenia violated the sovereignty and borders of Azerbaijan, when the occupiers ruled on Azerbaijani soil? Did they demand the restoration of the territorial integrity of Azerbaijan?” he added.

According to Sadaddinov, if France considers that it is the leading country in the European Union and can put pressure on Azerbaijan, it is deeply mistaken.