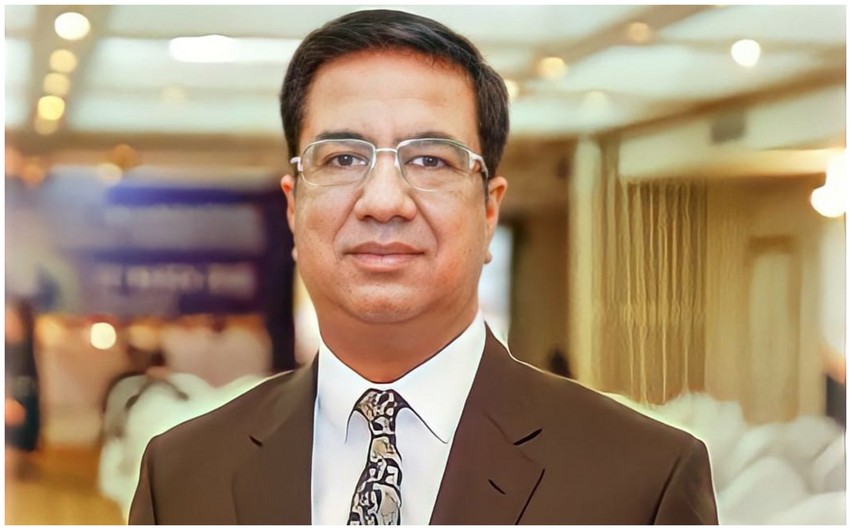 There is no doubt that Azerbaijan’s victory in the second Karabakh war has marked great changes in the South Caucasus region, Khalid Taimur Akram, executive director of the Pakistani Center for Global and Strategic Studies (CGSS), said in an interview with Report.

“Azerbaijan’s success in the second Karabakh war has changed the socio-economic and political dynamics of the South Caucasus. The world has witnessed remarkable success in Azerbaijan as the country has emerged the most resilient nation under the dynamic leadership of His Excellency Ilham Aliyev,” he said.

He noted that Azerbaijan liberated its territories with its rightful claim over the region and since then has been striving to rehabilitee its areas.

According to the expert, Pakistan is a close ally of Azerbaijan and will always support the country in every thick and thin.