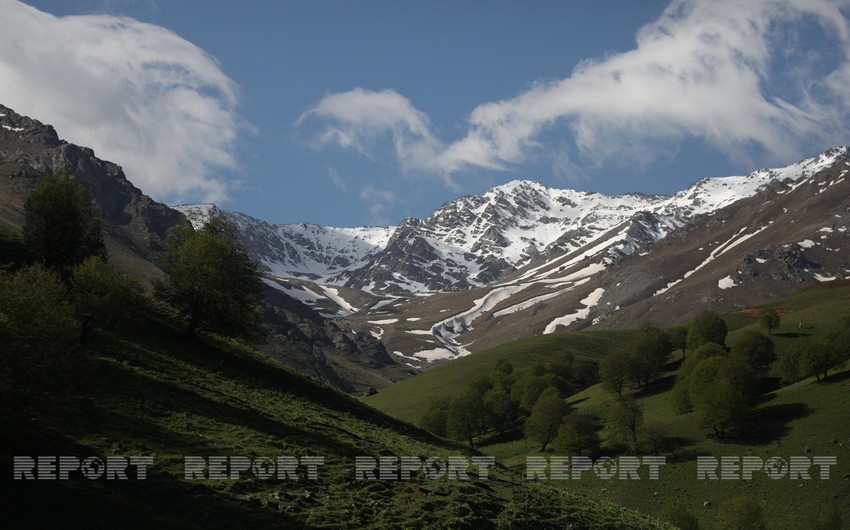 The second Karabakh war changed the entire situation in the South Caucasus and neighboring states: the victorious march of the Azerbaijani army created the preconditions for the economic and cultural development of this region, as well as its inclusion in the country’s economy, a leading researcher at the Nanotechnology Research Center of Bilkent University, emeritus professor Amirullah Mamedov told Report.

“An indisputable fact is that in the era of various climatic cataclysms, the availability of water resources of the country (for drinking and irrigation of agricultural land) is a strategic reserve. The liberation of the Azerbaijani lands, where there are large reserves of water, various reservoirs and natural resources will lead to an even more intensive development of the region and the inflow of investments from abroad, which is already happening,” he said, adding that immediately after the de-occupation of the lands, creative work began to turn this region into a flourishing land.

The expert noted the key role of the president of Azerbaijan, Supreme Commander-in-Chief Ilham Aliyev in the victory in the Patriotic War, stressing that he showed “the highest level and broad vision of waging modern war in the 21st century.”