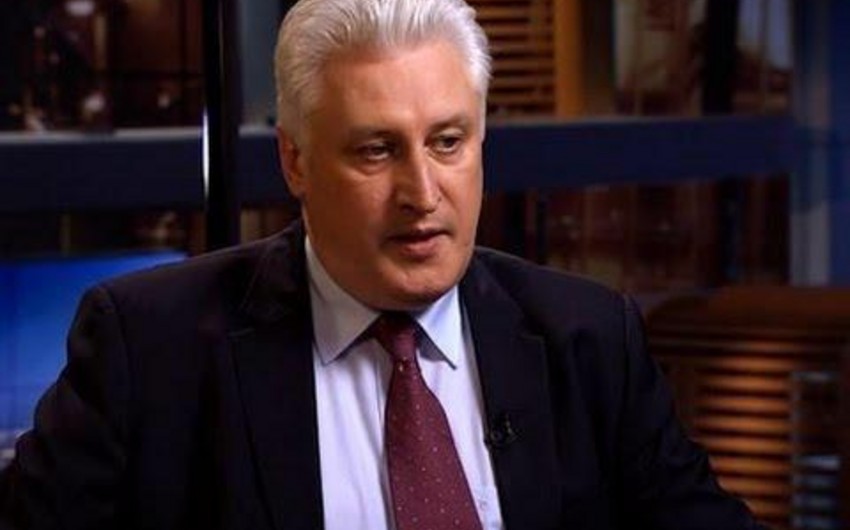 Azerbaijan won the 44-day war thanks to the high combat readiness and morale of the Azerbaijani army led by Supreme Commander-in-Chief Ilham Aliyev, Russian military expert, editor-in-chief of the Natsionalnaya Oborona magazine Igor Korotchenko told the Russian bureau of Report.

“Azerbaijan achieved victory on its own. The combat readiness and morale of the Azerbaijani military were ensured thanks to Ilham Aliyev. As the Supreme Commander-in-Chief and President, he played his outstanding role – a strong diversified economy was built, the best armed forces were created. He is a world-class politician and today he is one of the most effective world leaders, who has proven by deeds that it is with such leaders that wars are won,” Korotchenko said.