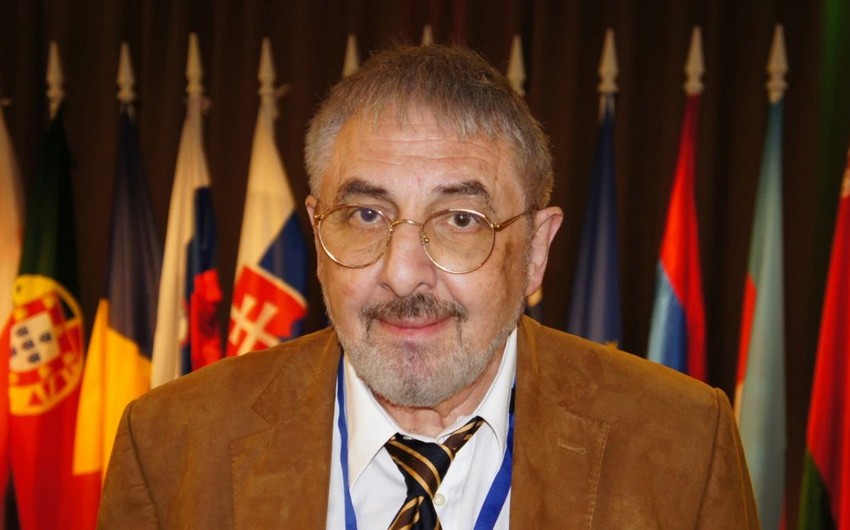 He said that Azerbaijani President Ilham Aliyev touched upon several important issues during his speech on November 25 at the international conference “Along the Middle Corridor: Geopolitics, Security and Economics.”

“During the Karabakh war, Azerbaijan restored its territorial integrity. It was a military-political process. Azerbaijan did it very successfully,” Sokor noted.

The researcher also emphasized the important role of Azerbaijan as a supplier and transit country of gas to Europe.