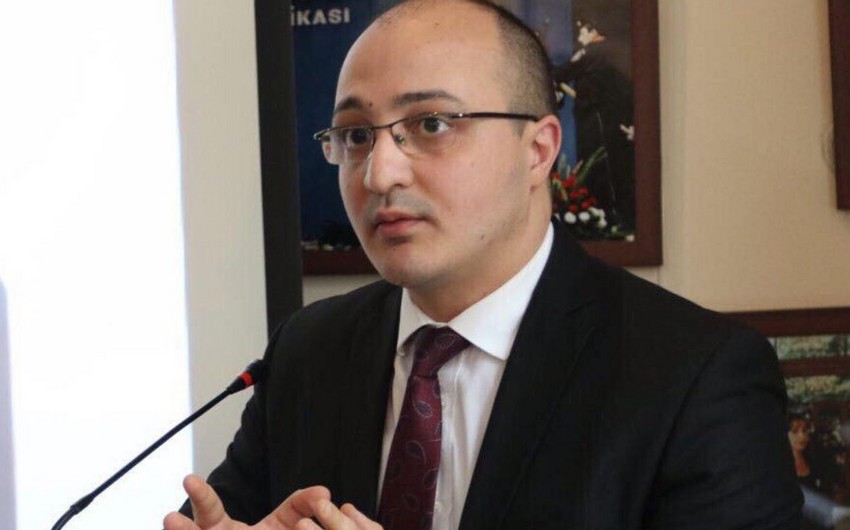 “The political leadership in Armenia should not act illogically on the delimitation and demarcation of the borders,” expert Zaur Mammadov told Report while commenting on the outcome of the November 26, 2021, Sochi trilateral meeting of the Azerbaijani, Armenian and Russian leaders.

“Currently, the relations between Azerbaijan and Russia are very important in terms of the regional processes. It is no coincidence that as a result of mutual understanding, official Baku and Moscow have, in recent months, created a geopolitical agenda that is mutually beneficial. Russia is well aware that without Azerbaijan, under the auspices of the West, after Georgia, there might take place processes in Armenia and then in the North Caucasus that would threaten their national security. After the known trilateral statement, we have been saying for a year that Armenia must fulfill the important provisions of the statement, urgently start delimitation and demarcation of the borders, as well as open transport and logistics routes,” he said.

The expert noted that Armenia, which is well aware that the delimitation and demarcation of the borders would confirm that Karabakh is a part of Azerbaijan, would nullify the dream of a “greater Armenia from sea to sea”, began to hinder the implementation of the November 10, 2020 statement.

Zaur Mammadov stressed that the delimitation and demarcation of the borders will bring peace and stability to the region.