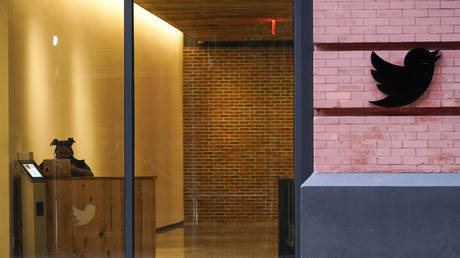 At least six executives have reportedly resigned from Twitter this week. The social media platform’s new owner Elon Musk has called an all-hands meeting on Thursday, announcing a return to office hours and mentioning the possibility of bankruptcy unless the company can find a way to become profitable.

Among the departures was the head of safety and moderation Yoel Roth, Bloomberg reported citing insider sources. Musk had kept Roth on despite the complaints from conservatives that he had been responsible for much of the political censorship on the platform – one of the reasons the Tesla and SpaceX billionaire cited for buying the company.

“The economic picture ahead is dire,” Musk wrote in an email calling the meeting, according to the New York Times. “Without significant subscription revenue, there is a good chance Twitter will not survive the upcoming economic downturn.”

Unless Twitter can generate profits from its $8 monthly Blue program, bankruptcy is a very real possibility, Musk reportedly said, adding that the platform is currently too dependent on advertising. 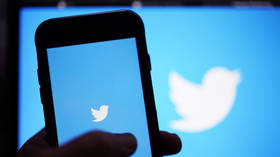 A number of companies have pulled their ads from Twitter in recent weeks, due to a pressure campaign by activists angry at Musk’s buyout of the company – and endorsement of Republicans in the US midterm elections.

Musk also told staff that the days of free food, teleworking and other perks were over, according to multiple outlets. “If you can physically make it to an office and you don’t show up, resignation accepted,” he reportedly said.

Along with Roth, five other executives quit this week. The heads of privacy, information security and compliance resigned just before the deadline to submit a report to the US government, required under a 2011 settlement with the Federal Trade Commission. 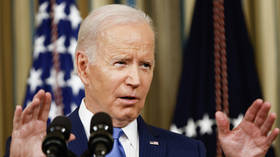 The FTC is “tracking recent developments at Twitter with deep concern,” said spokesman Douglas Farrar, adding that “no CEO or company is above the law.” On Wednesday, US President Joe Biden told reporters “there’s a lot of ways” to investigate Musk’s acquisition of Twitter as a potential national security risk.

Musk has warned the public that Twitter “will do lots of dumb things in coming months.” On Thursday, he tweeted that the platform’s usage continued to rise: “One thing is for sure: it isn’t boring!” (RT)