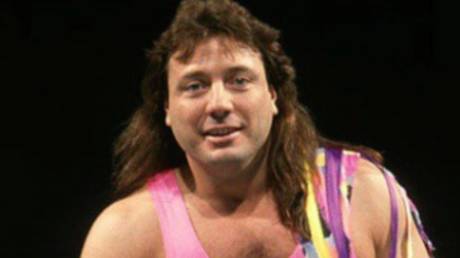 Marty Jannetty, one half of the famous “Rockers” tag-team with WWE legend Shawn Michaels, is reported to be under investigation after a bizarre social media post in which he appears to admit murdering a man several years ago.

Police have launched an investigation into Jannetty, 60, after the former professional wrestler detailed the incident in a Facebook post, saying that he “disappeared” a man when he was 13 years old after he implied that the man attempted to molest him when he attempted to buy marijuana at a bowling alley at which he worked.

“I was 13, working at Victory Lanes bowling alley buying weed from a f** that worked there.. and he put his hands on me.. he dragged me around the back of the building.. you already know what he was gonna try to do.

“That was the very first time I made a man disappear.. They never found him.. They shoulda looked in the Chattahoochie River.”

@WONF4W@PWTorch#prowrestling did Marty Jannetty just talk about killing someone, on FB? Is this a “known story” in wrestling? #prowrestling#wwepic.twitter.com/lVS57idhYS