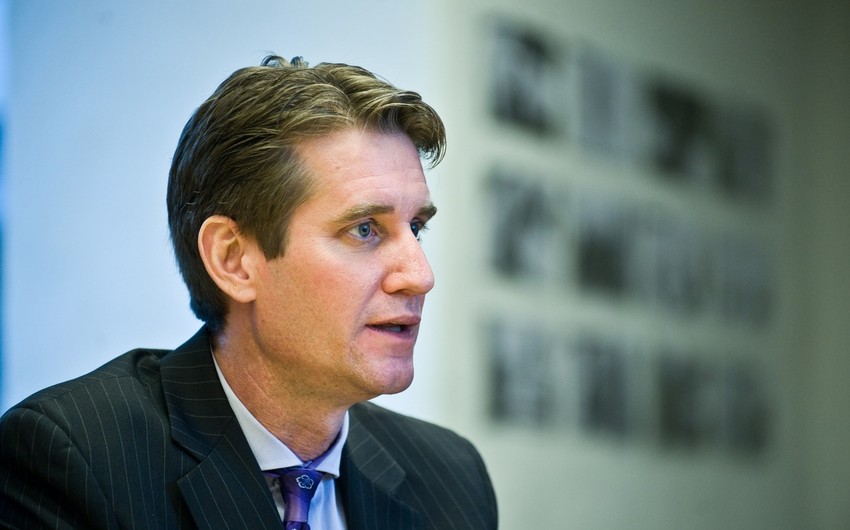 “The detention of former Georgian President Mikheil Saakashvili is an unwise political step,” Matthew Bryza, a senior researcher at the Atlantic Council, former US ambassador to Azerbaijan, and international expert, said in an interview with Georgia’s Interpressnews agency.

In his opinion, any political leader worldwide is responsible for his/her actions: “Saakashvili knew that his decision was very risky. Although he knew he would be arrested, he considered it the right decision to return to Georgia.”

Bryza stressed that the arrest of the opposition leader, as well as the former president of the country, triggers a problem and is considered by the world as a politically motivated arrest: “This triggers a number of problems for the government and causes a crisis in the country.”