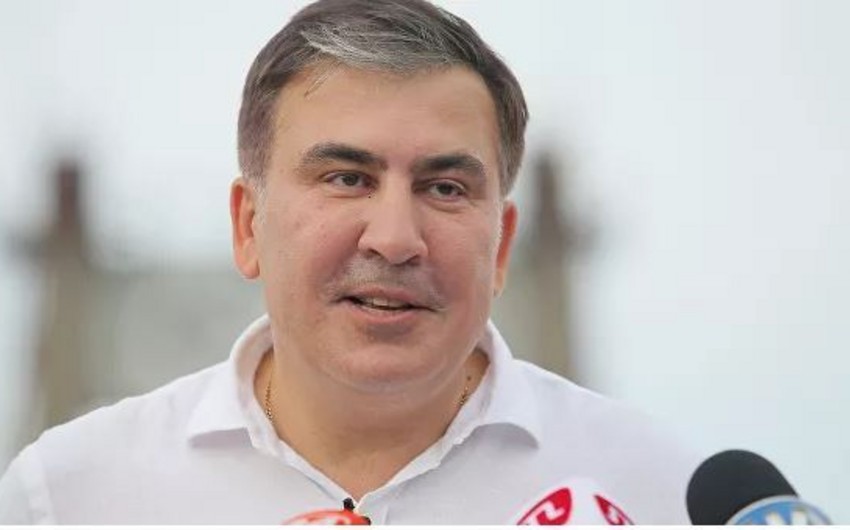 Reporters have managed to take first pictures of Georgia’s former president Mikheil Saakashvili from the prison window when he briefly appeared there to greet his supporters outside the jail building, Report informs.

Mikheil Saakashvili thanked his supporters from the prison cell by saying “You are very strong”.

The ex-president appeared near the window for a few seconds. Although the window was quickly closed, reporters managed to take his picture.

Mikheil Saakashvili was detained on October 1 in Tbilisi. He has been on a hunger strike for 21 days.