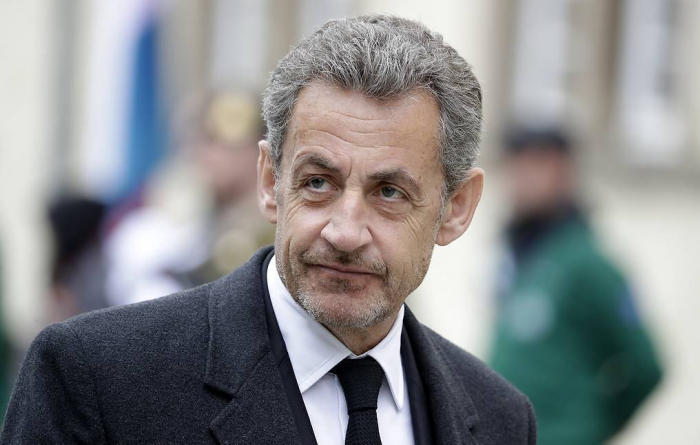 A French court is to hand down its verdict in the corruption trial of former president Nicolas Sarkozy on Monday, with prosecutors demanding prison time for the 66-year-old, according to AFP.

Sarkozy, who led France from 2007 to 2012, is accused of offering a plum job in Monaco to a judge in exchange for inside information on an inquiry into his campaign finances.

The former president told the court he had “never committed the slightest act of corruption”.

Prosecutors called for him to be jailed for four years and serve a minimum of two, and asked for the same punishment for his co-defendants — lawyer Thierry Herzog and judge Gilbert Azibert.

“The events would not have occurred if a former president, as well as a lawyer, had kept in mind the magnitude, the responsibility, and the duties of his office,” prosecutor Jean-Luc Blachon told the court as the trial was wound up in December.

The graft and influence-peddling charges — among several legal cases against him — carry a maximum sentence of 10 years and a fine of one million euros ($1.2 million).