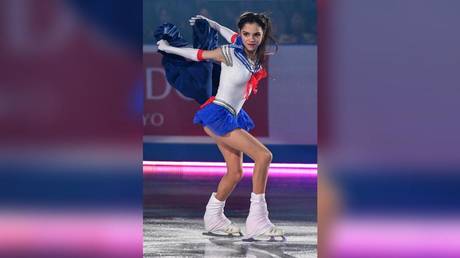 Russian figure skating champion Evgenia Medvedeva has been ranked among the top five most popular celebrities who have used the image of the well-known anime character Sailor Moon.

The poll was conducted by the Japanese outlet Crank In, featuring the best portrayals of the iconic anime schoolgirl by world stars.

Two-time world figure skating champion Medvedeva, who has a huge following among Japanese fans, staged Sailor Moon-inspired performances recreating scenes from anime on the ice at the 2017 World Team Trophy in Tokyo. 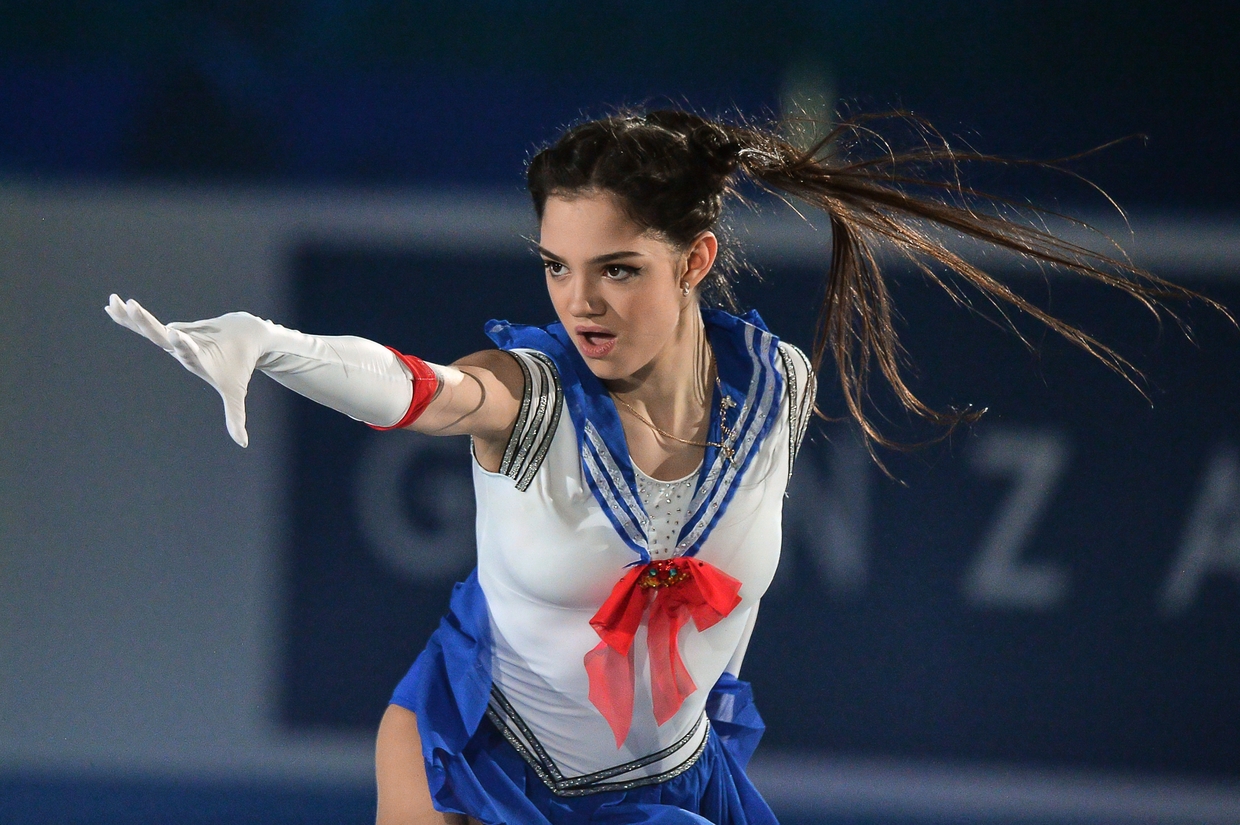 She was also set to take up the role of Sailor Moon in the Prism on Ice show in Japan which was set to take place in June.

But the event was cancelled due to the coronavirus pandemic which has swept across the globe.