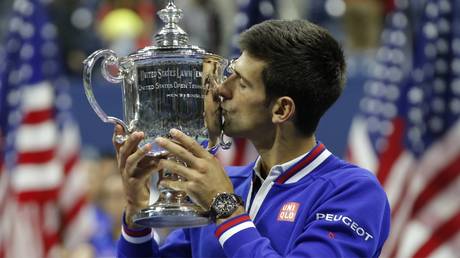 The eyes of the tennis world will focus on New York’s Flushing Meadow as the fourth and final Grand Slam event of the calendar, the US Open, runs from August 26 to September 8. Here’s everything you need to know.

Serbian Novak Djokovic will be looking to retain the title he won last year and in the process become a four-time US Open winner, but he’ll face stiff competition from the likes of Rafael Nadal and Roger Federer, both of whom have looked in excellent form this summer.

As for the women’s tournament, all eyes will be on No.1 seed and defending champion Naomi Osaka. The US Open and Australian Open champion has had a difficult season after capturing the first Slam of 2019 and subsequently splitting with her coach.

She called the spell “the worst months of my life,” but a return to the tournament that catapulted her to stardom might be just the tonic she needs to get back to her best and pick up the sort of form that saw her win both of the last two Grand Slam tournaments on that surface.

Also on rt.com ‘Worst months of my life’: Naomi Osaka opens up on disastrous slump in form

But with Ashleigh Barty, Karolina Pliskova and Wimbledon champion Simona Halep breathing down her neck, plus the ever-present threat of Serena Williams – whose outburst at the umpire in last year’s final overshadowed Osaka’s first-ever Grand Slam win – this year’s women’s tournament looks as wide open as we’ve seen in years. 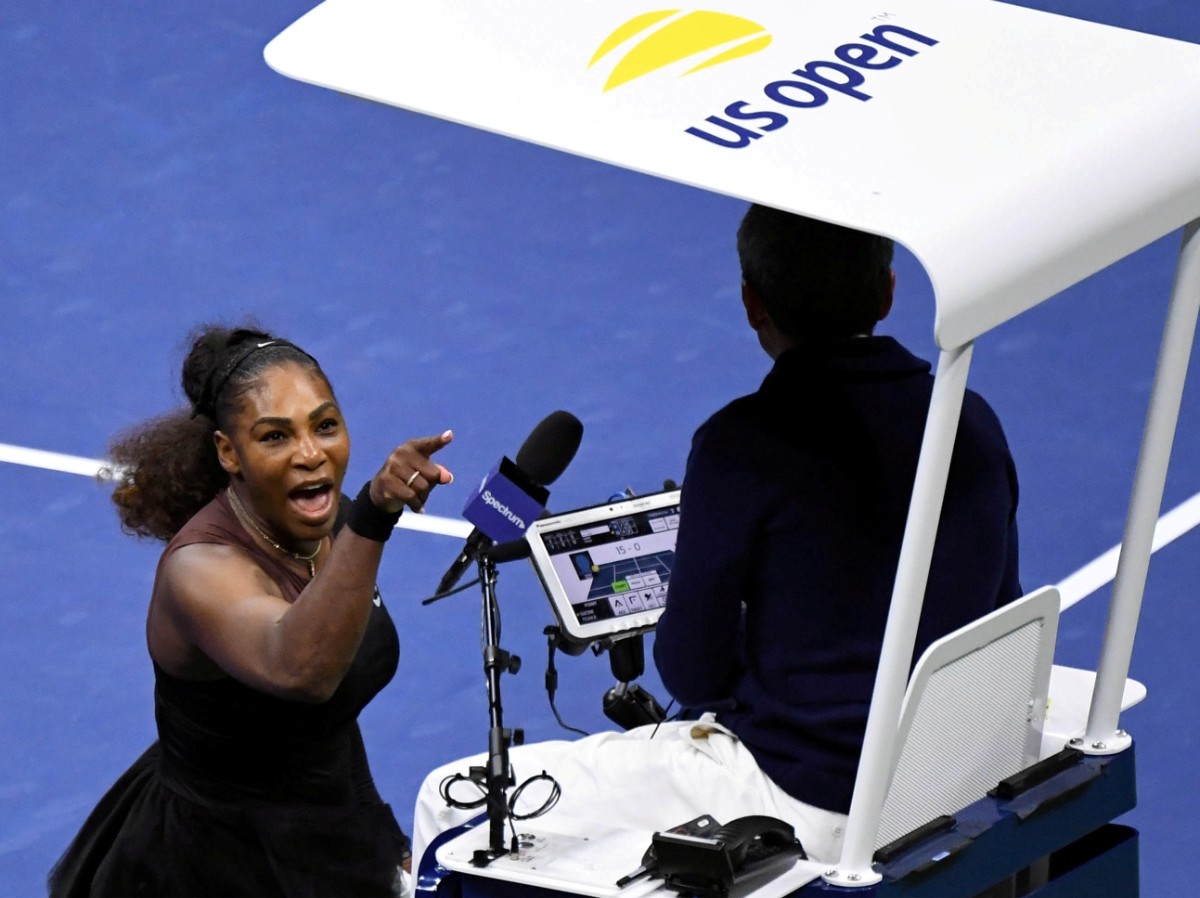 Nadal’s odds to win have shortened after he was seeded second for the tournament, ahead of Roger Federer. It means he’ll avoid playing top seed Djokovic until the final itself.

The rest of the men’s field are way behind, with the pack being led bu Russia’s Daniil Medvedev (12/1), whose winning performance at the Cincinnati Masters propelled him into the ATP Top 5.

Meanwhile, despite being the defending champ and top seed, Osaka is only the fourth favorite to win the women’s tournament. She’s an 11/1 shot, while Williams’ spot as the eighth seed in the draw hasn’t deterred the oddsmakers, who still set her as the 5/1 pre-tournament favorite. 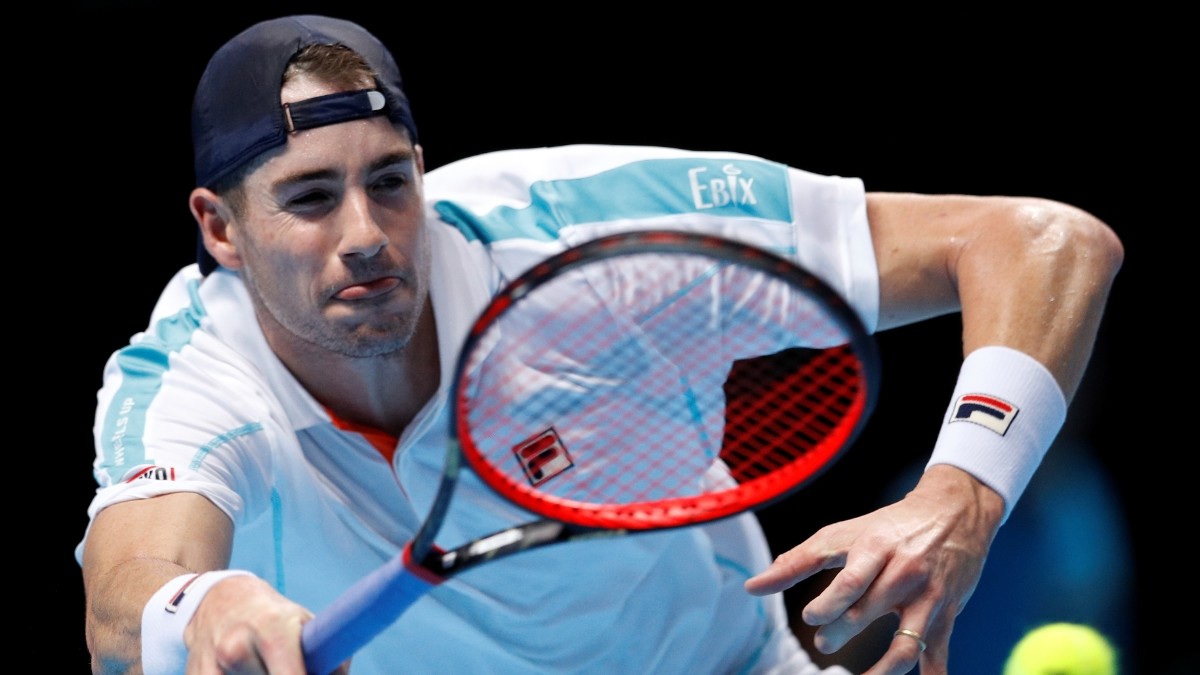 There are only two American men in the Top 32 for the tournament, with John Isner (14, pictured above) and Taylor Fritz (26) the only seeded players in the men’s draw. But the women’s draw looks a better bet for American fans hoping to cheer a home star all the way to the final.

Williams is obviously the biggest name, but she’s joined by Madison Keys (10) Sloane Stephens (11) and Sofia Kenin (20) who all have what it takes to make significant progress through the tournament. (RT)