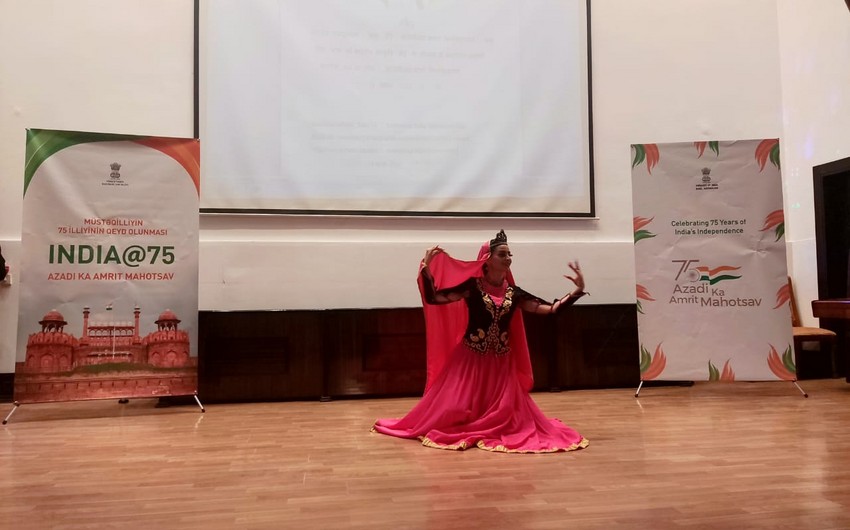 Embassy of India, Baku in collaboration with the Hindi Language and Culture Center of the Azerbaijan University of Languages (AUL) has organized a seminar at the AUL under a project titled “India As It Is.”

The event was also attended by other senior dignitaries and students of AUL.

Director of the Hindi Language and Culture Center Ms Saida Mirzayeva also recited a poem about the richness of Indian culture.

Several Indian and Azerbaijani dances were also performed at the event.

At the end of the session, the Embassy of India, Baku distributed certificates to participants as a sign of gratitude and appreciation.