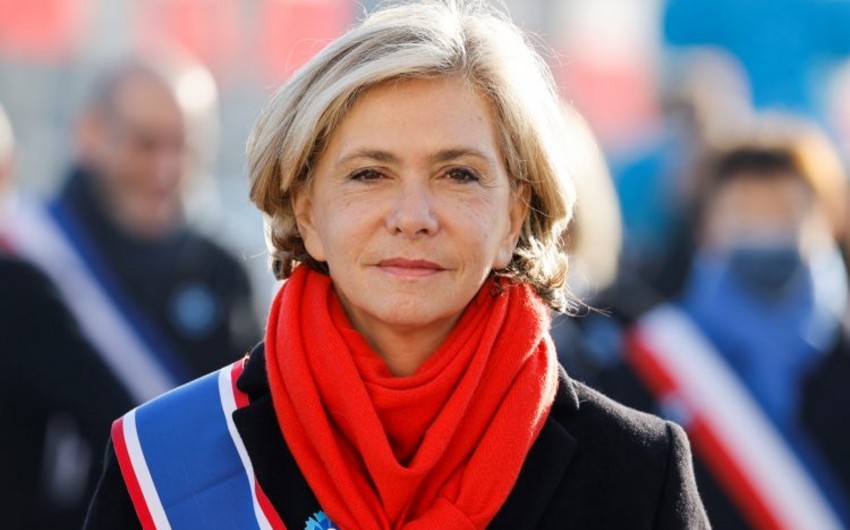 France is one of the leading countries of the European Union (EU). However, it is also the most problematic country in Europe.

Republican presidential candidate Valérie Pécresse, the head of the Ile-de-France region, instead of speaking about the many problems in France and the steps she will take to solve them, decided to “test herself” in foreign policy.

On January 12, the French presidential candidate visited Armenia. Speaking about the purpose of her visit to Europe 1, Pécresse said: “I visited Armenia because I am more concerned about the issue of Christians in the Middle East. That is why it is very important to defend Armenia.”

As can be seen from this statement, Pécresse is not familiar with the political map of the world. Everyone knows that Armenia is not a Middle East country; it is in South Caucasus. In order to study the situation of Christians living in the Middle East, it is necessary to visit Lebanon, Syria, Iraq and Iran, not Armenia. Armenians are not the only Christians in the Middle East.

It is clear from this statement that this lady, who wants to become the head of state in France, has a different goal. Pécresse, who confuses geographical places and regions, illegally traveled from Armenia to Azerbaijan under the name of the Middle East. It turns out that she was going to study the situation of Christians in Lebanon by coming to Karabakh illegally.

We’re not going to discuss whether she will be elected president in France. However, it is unfortunate that a politician running for president does not comply with international law.

France is one of the co-chairs of the OSCE Minsk Group. It is a great shame that a mediator’s presidential candidate does not respect the sovereign rights of another state, reducing trust and confidence. 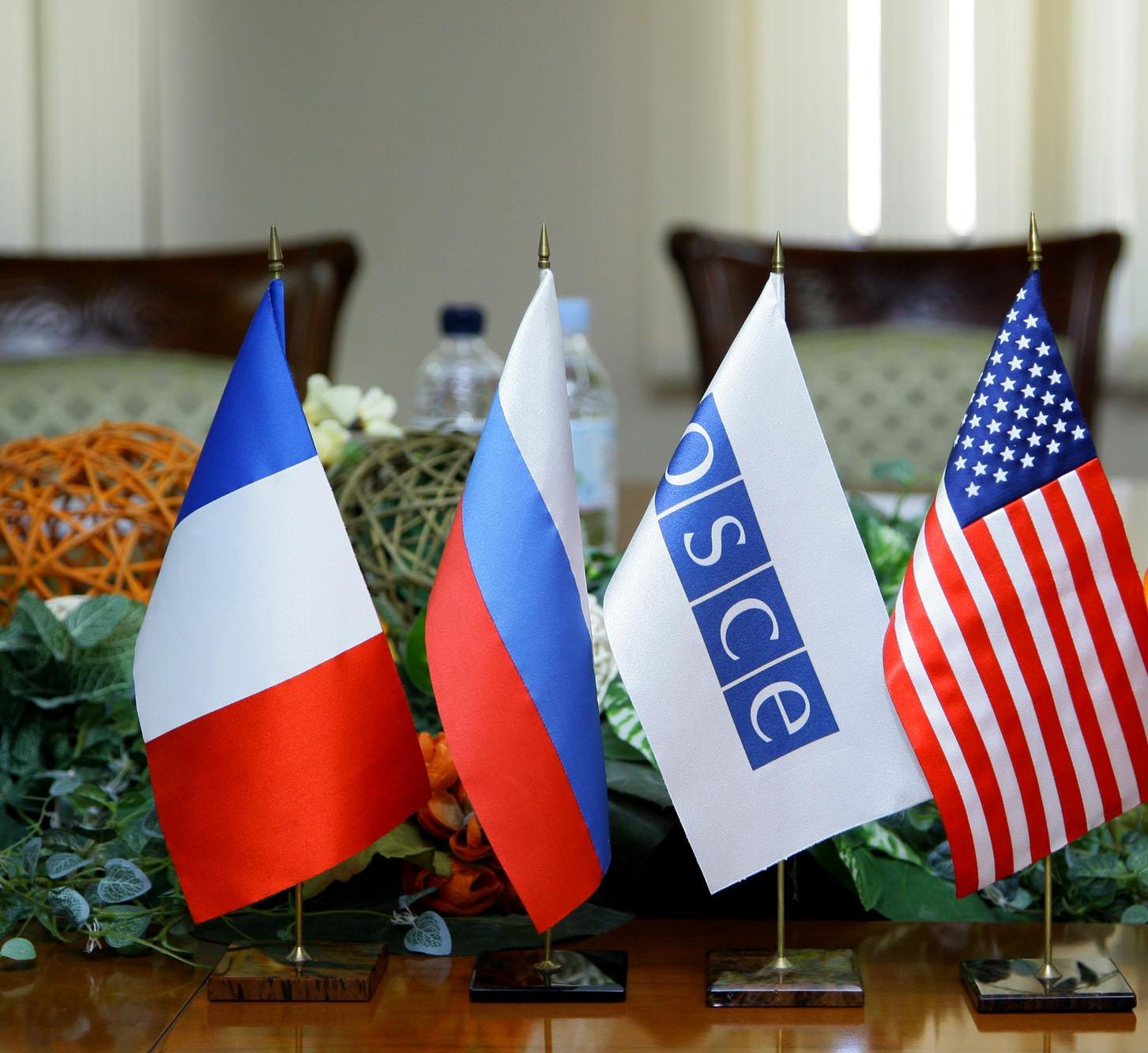 Instead of trying her hand at foreign policy, Ms. Pécresse can fulfill her duty as a Christian by helping to solve her country’s many social problems.

We remind her of some of the main problems in France:

– the population of France is aging

– inter-religious and inter-ethnic conflicts are intensifying 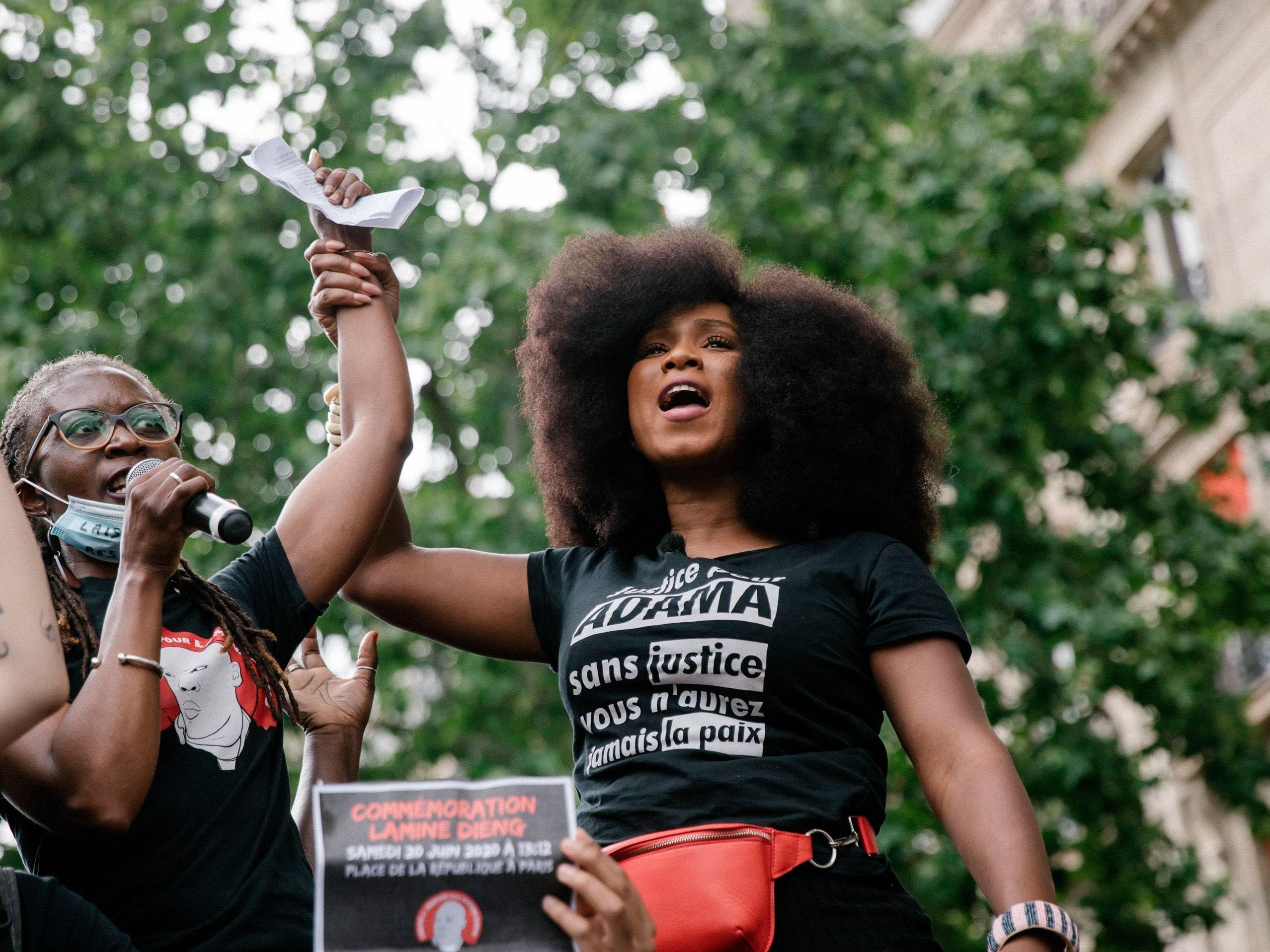 – violations and crime are spreading among migrants

– the number of unemployed is growing

– the burden on the French state budget is growing

– dissatisfaction among residents is growing, etc.

The religious issue that Pécresse mentions is on the level of racial discrimination in France. Intolerance of different cultures in the society in which she lives is growing day by day.

More than 25 demands of the “Yellow Vests” have not yet been met. 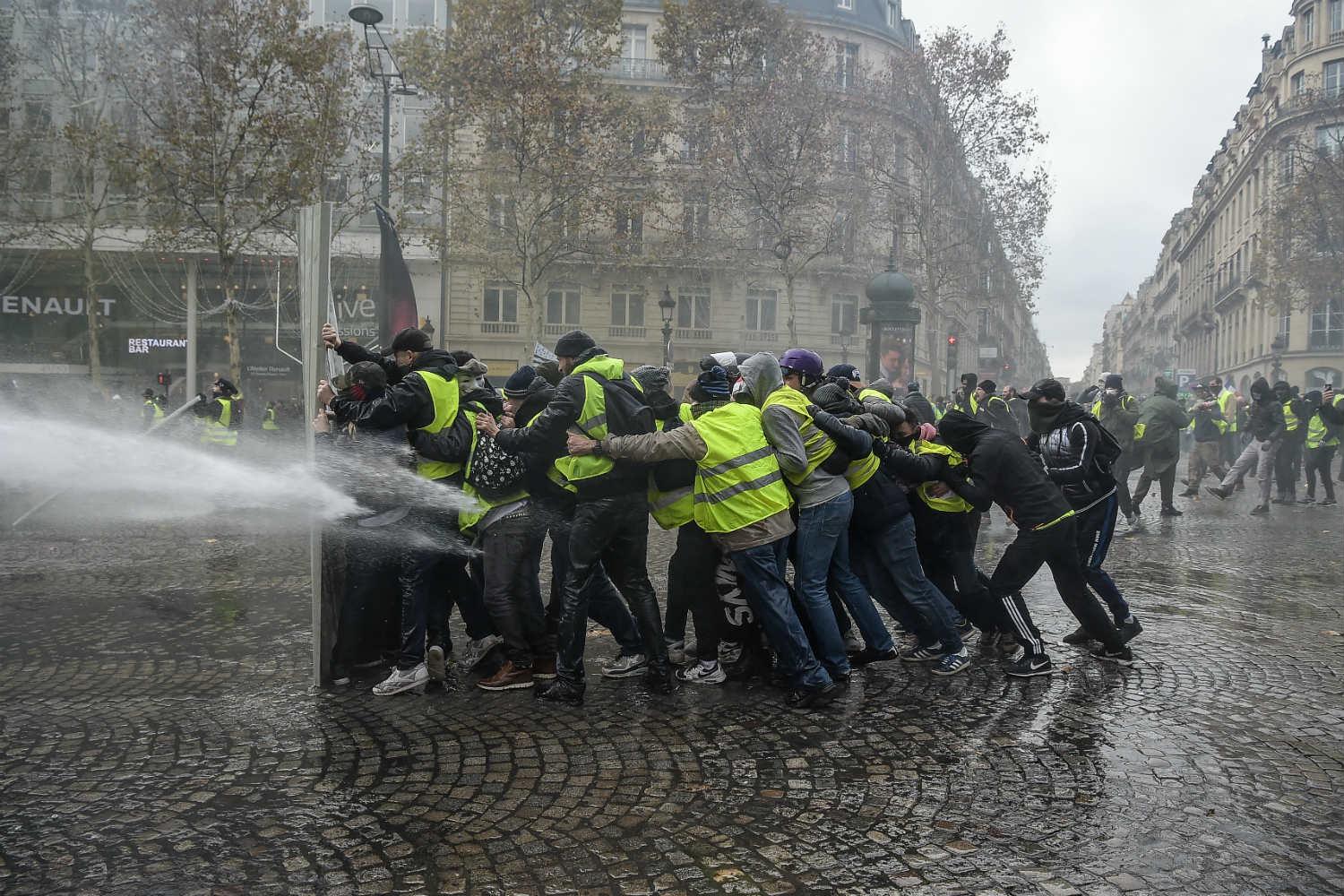 They called for a national assembly for tax reform, prohibition of taxes over 25%, an increase in the minimum wage depending on the citizen’s situation, a 40% increase in pensions, the creation of new jobs for public infrastructure, the construction of new housing for 5 million people, and the reduction of the banking monopoly, abolition of domestic debt, rewriting of the Constitution for the people’s government, a lifelong ban on the election of former prisoners to elected bodies, prevention of tax evasion of large companies, cessation of privatization and return of privatized property to the state, removal of ideology from education, abolition of monopoly in media, guarantee for civic freedom, ban on the circulation and production of polluting packages, ban on genetically modified organisms, refusal of interfering in the political affairs of African countries, stop to the flow of migrants.