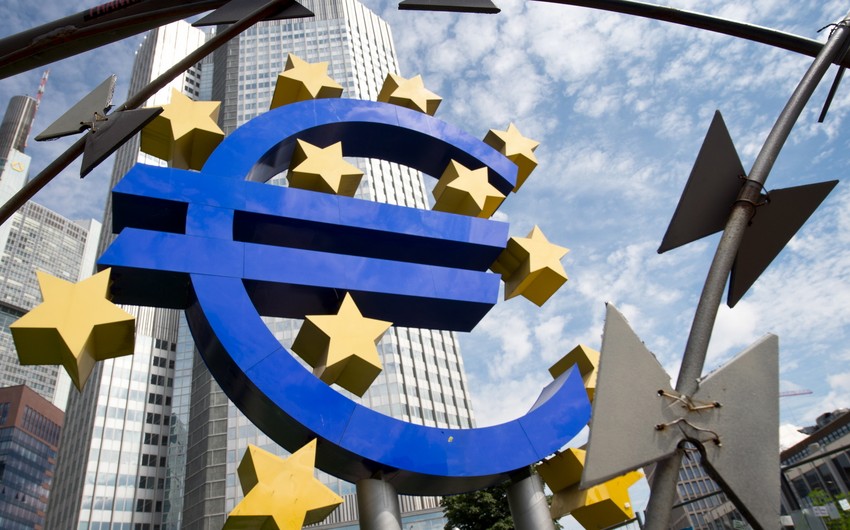 The risk that the eurozone economy will face a recession has risen from 45% to 60%. This is the highest level since November 2020, experts interviewed by Bloomberg believe, Report informs.

Germany is expected to be the first to suffer, with the economy moving into stagnation as early as this quarter.

Eurozone inflation will average nearly 8% in 2022, according to the survey. This is about four times higher than the forecast of the European Central Bank. In 2023, experts expect inflation to reach 4%, and by 2024 they expect it to slow down to 2%.

Bloomberg notes that damage to companies and households in the eurozone causes an increase in the cost of living, as well as energy threats to Russia. The situation is also exacerbated by a severe drought that this summer led to a drop in water levels in the rivers of Europe.