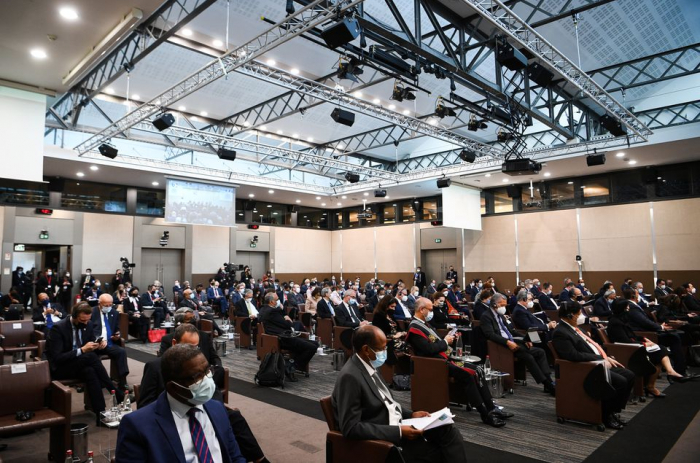 The European Union is working to boost its presence in the Pacific through economic ties and new security commitments as geostrategic competition in the region intensifies, the bloc’s ambassador to Pacific Island nations said on Tuesday.

Ambassador Sujiro Seam told Reuters in an interview during a visit to New Zealand the EU had long been seen as a development partner in the Pacific and that it wanted to be perceived as an economic and strategic partner as well.

The EU’s push comes as major powers are vying for influence in the region, with the United States and Australia ramping up engagement in the Pacific after China signed a security pact with the Solomon Islands this year.

“The geostrategic importance of the Pacific is recognised by everyone, including the European Union,” Seam said.

The European Union has long had a presence in the Pacific, mostly via France’s ties to French Polynesia.