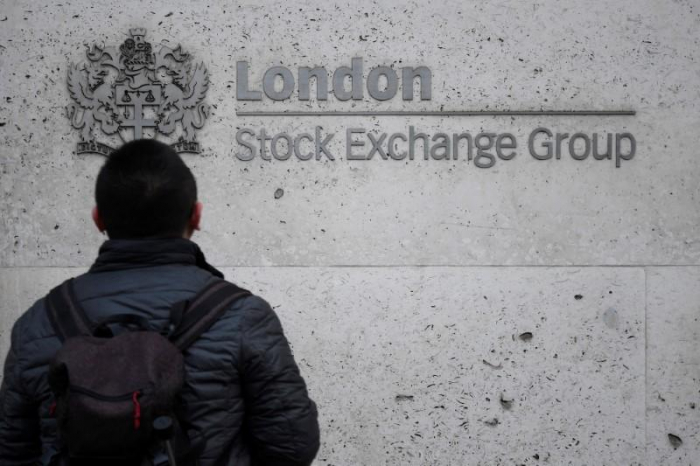 European shares on Friday were set to post their first daily gain this week on signs of a recovery ahead for growth, with easing worries over the coronavirus outbreak in China also emboldening investors, according to Reuters.

In some of the first glimpses of the health of the region’s economy this year, a Purchasing Managers’ Index (PMI) survey showed Germany’s private sector gaining momentum, with growth in services up and a pullback in manufacturing easing.

PMI figures from Britain, meanwhile, showed the vast services sector returning to growth in January for the first time since August and a downturn in manufacturing slowing.

And while euro zone-wide PMI showed business activity remaining weak there were some signs that the worst may be over.

The broadly positive data helped the Euro STOXX 600 extend an early advance, climbing 1.2% and heading towards its first day of gains this week.

Indexes in Frankfurt and Paris gained 1.4% and 1.2% respectively, while London advanced 1.6%.

Among individual shares, Bayer gained 2.3%, after a report on a possible out-of-court settlement at a U.S. jury trial over allegations that its weed-killer Roundup causes cancer.

“Sentiment among manufacturers is improving rapidly, meaning that expectations for a 2020 recovery are increasing,” ING economist Bert Colijn said of the euro zone.

“We are expecting growth to very gradually pick up over the course of the year.”