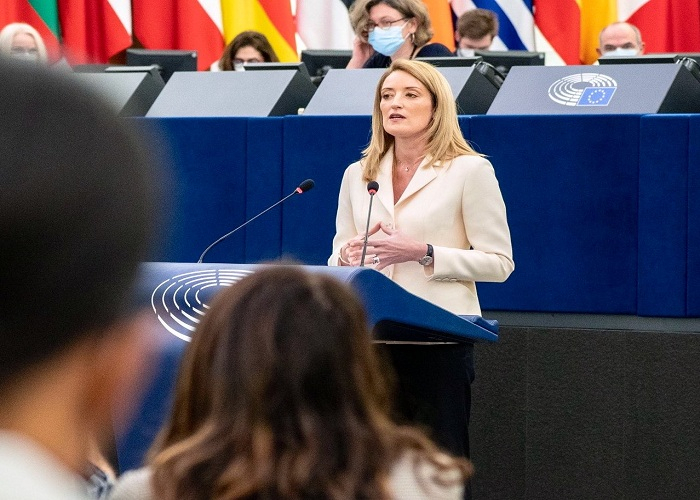 MEP Roberta Metsola has been elected new president of the European Parliament.

Metsola has been an MEP since 2013 and a vice-president of the Parliament since 2020. The conservative lawmaker recently gained visibility by taking over from Sassoli, who was absent from the Chamber for several weeks due to illness.

458 MEPs voted for Roberta Metsola, who is the third woman to become the European Parliament president.