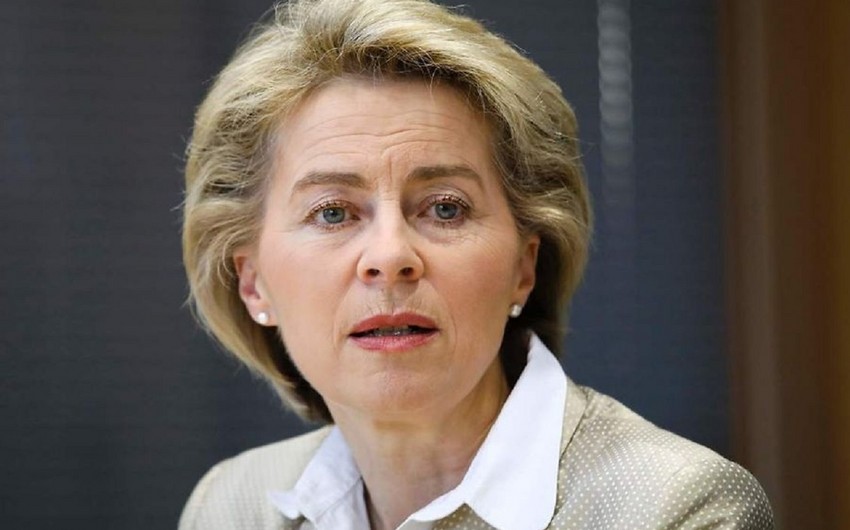 Projects such as IGB will provide Europe with sufficient volumes of gas for winter, President of the European Commission Ursula von der Leyen said at the inauguration ceremony of Greece-Bulgaria Gas Interconnector in Sofia.

She noted that a new era for Bulgaria and South-Eastern Europe starts today with the commissioning of the gas pipeline. According to her, previously Bulgaria received 80% of gas from Russia, but that was before the start of Russia’s war in Ukraine and its ‘energy war against Europe.’