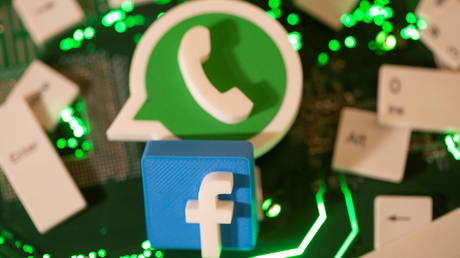 The EU’s privacy watchdog has given Ireland’s data protection agency a month to produce its long-delayed decision on Facebook’s WhatsApp compliance with EU laws, forcibly settling the agency’s dispute with other national bodies.

The months-long probe into WhatsApp’s compliance with transparency obligations envisioned under the EU’s General Data Protection Regulation (GDPR) is seemingly nearing its completion.

On Wednesday, the European Data Protection Board (EDPB) ordered Ireland’s Data Protection Commission to wrap up its investigation and produce a decision within a month. The agency is leading the oversight of Facebook as the headquarters of the company’s European chapter are based in Ireland. (RT)