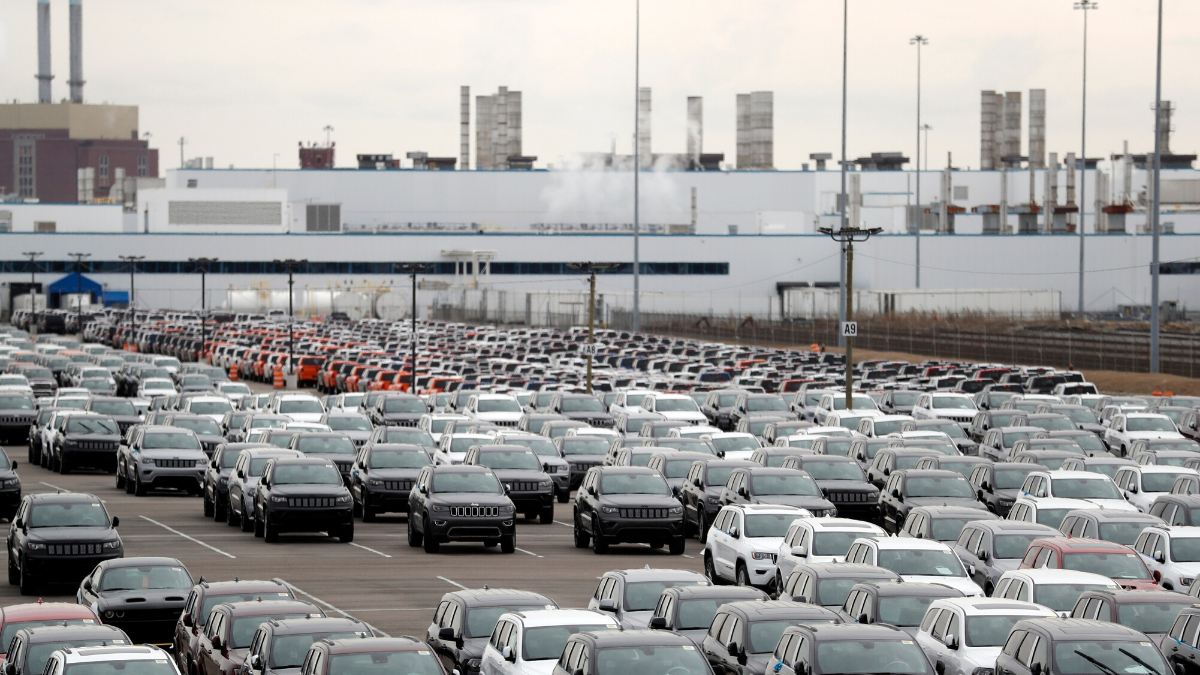 Europe’s auto market suffered a record plunge in April according to sector data released on Tuesday, and is unlikely to make up the loss this year, an analyst said.

The numbers for April represented the first full month that restrictions to stem the spread of COVID-19 were in place, and “the strongest monthly drop since records began,” an ACEA statement said.

New car registrations had already fallen by an annualised 55.1 percent in March, owing to the impact of the coronavirus, the ACEA noted.

Even when the figures were smoothed out over the four months from January through April, sales were down by more than a third, a level there is little chance of correcting this year.

In April, every EU nation suffered double-digit losses, but Italy and Spain were hit the hardest and posted drops of 97.6 percent and 96.5 percent respectively, the ACEA said.

Denmark and Sweden fared the best, but their markets were nonetheless off by more than one-third, the data showed.

Outside the EU, British car sales plunged by 97.3 percent.

“We are in a deep crisis, comparable to the one in 2008-2009, maybe worse,” said Xavier Mosquet, an auto specialist at the Boston Consulting Group.

“In Europe we might see a market drop of 22 percent this year” compared with 2019, he told AFP.

“European consumers will probably need some time before they become car buyers again,” Mosquet forecast, adding that a continent-wide support scheme would probably be needed.

Read more:   Calls for a Mars research station to be built in outback South Australia

A breakdown of the ACEA data showed that in terms of manufacturers, the FCA group which includes Fiat, Chrysler, Jeep and Alfa Romeo suffered the most, with sales that were 87.7 percent lower in April at 10,419 vehicles.

BMW, Mitsubishi and Volvo posted the smallest drops, but they were all almost two-thirds below their level of the previous year.