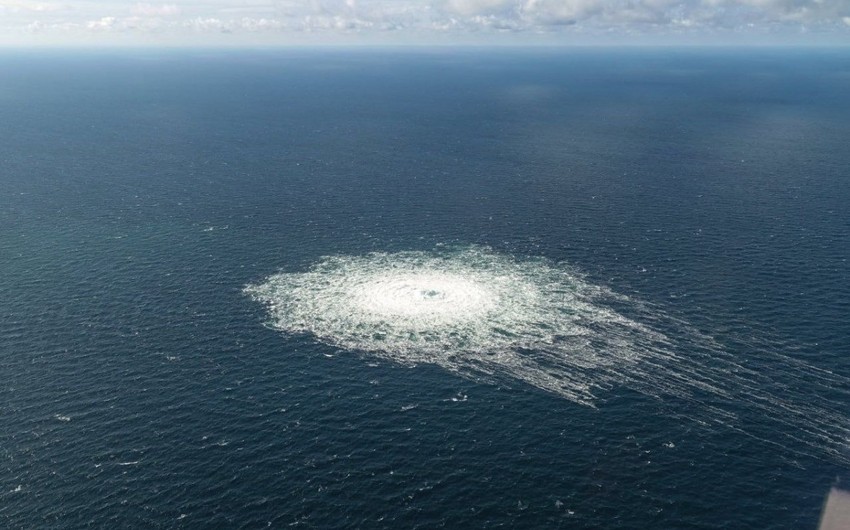 Due to fears of sabotage, European countries began to patrol pipelines, including with the help of unmanned submarines, Report informs referring to The Wall Street Journal (WSJ).

The armed forces and the police are involved in the protection of objects.

The length of gas pipelines in Norwegian waters and the Mediterranean Sea is more than 9,600 km. According to the WSJ, warships and aircraft, as well as underwater drones, are checking pipelines and offshore drilling platforms. In addition, military, police and special forces have been deployed to oil and gas facilities.

Energy companies, too, are ramping up security at their facilities. Astora GmbH, which operates Germany’s largest gas storage facility, in Rehden, said it has beefed up security, which include access controls and video surveillance of the perimeter.