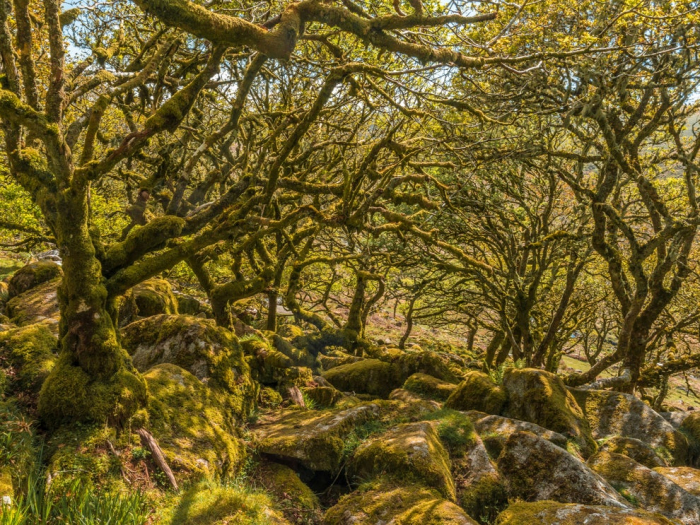 A new assessment of Europe’s remaining old-growth forests – the pockets of undisturbed ancient woodland where humans have had a minimal impact – reveals they are in a “perilous state” and lack proper protection.

Scientists from 28 institutions have gathered data and detailed mapping over five years in order to assess the conservation status of these primary forests in Europe and found many of them continue to be logged.

The research paper describes primary forests as being “composed of native species, where signs of past human use are minimal, and ecological processes, such as natural disturbances, operate dynamically and with little impairment by anthropogenic influences”.

They are critical for conserving forest biodiversity and provide important ecosystem services, such as carbon storage and natural watercourse management which can help maintain resilient environments.

Around the world about a third of all forests can be considered primary, but most are located in remote areas in the tropics, boreal zones or mountain regions, the study says.

But primary forests are scarce in sub‐tropical and temperate zones. In Europe, millennia of land use has significantly altered and impacted the majority of forested landscapes and very few forests remain with minimal signs of human use – less than 4 per cent of existing forested areas.

The researchers said formal conservation of these remaining primary forests “should be a top priority” for countries and would help them to meet their climate and biodiversity goals.

“While many primary forests are in fact well protected, we also found many regions where they are not – particularly where primary forests are still common,” said Francesco Sabatini, the study’s lead author from the German Centre for Integrative Biodiversity Research and Martin Luther University, Halle-Wittenberg.

“And where they are protected, in some cases, the level of protection is inadequate to ensure these forests will be protected in the long-term.”

“Some regions, particularly in Scandinavia and Finland as well as Eastern Europe, still have many primary forests, but often those countries do not realise how unique their forests are at the European scale and how important it is to protect them,” said senior author Tobias Kuemmerle from Humboldt University in Berlin.

Read more:   US citizens will need visa to visit Europe from 2021

“At the same time, we were shocked to see that there are many natural forest types in Europe without any primary forest remaining at all, particularly in Western Europe.”

The scientists said: “In other words, even if scarce and irreplaceable, many of these primary forests are not legally protected and continue to be logged in Europe.

“However, with swift action, strict conservation protections on those that remain can be put in place.”

Bill Keeton, the second author on the new study and professor of forest ecology and forestry in the Rubenstein School of Environment and Natural Resources, compared the state of Europe’s ancient forests to the continent’s numerous old cathedrals – many of which similarly require action to preserve them.

“Notre Dame burned, but it’s being restored,” he said.

“It won’t be exactly the same as the original construction – and there’s debate over architectural details and what style to use for its spire – but it will return as an inspiring, ancient place for reflection and worship.

“The active restoration of old-growth forests is similar. We’re not going to create exactly what was there before, but many functions, like habitat and carbon storage, can return.”

The European Union has recently put forward a new biodiversity strategy for 2030 which underscores the value of the old-growth forest. The results of this new study provide valuable information for implementing this strategy, the team said.