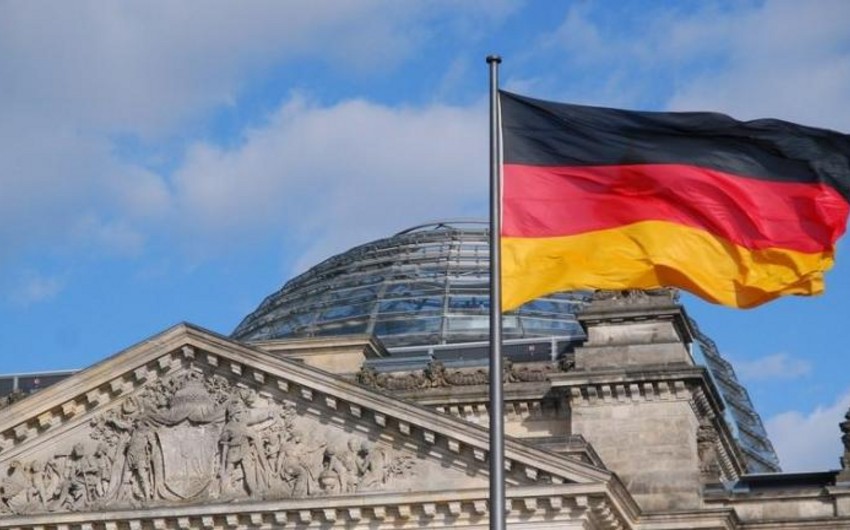 Few large countries laud their commitment to liberal values like democracy, human rights and the rule of law as much as the world’s fourth-largest economy does, but the first year of the new German government has been a “double-whammy” of double standards, Report informs via Euractiv.

“We want to increase the strategic sovereignty of the European Union by making our foreign, security, development and trade policies value-based and based on common European interests,” reads the founding treaty of the incoming government from November 2021.

Ukraine quickly felt what the new value-based German government policy amounted to. As more than 100,000 Russian soldiers amassed at their borders and an invasion was imminent, Berlin saw it fit to equip Ukraine with 5,000 helmets while blocking the Baltic states from sending Soviet-era artillery.

Lest we forget, as Russian soldiers were camped out miles from the border, leading German politicians continued to fiercely defend Nord Stream 2 pipeline from Russia throughout January 2022 – a pipeline designed to bypass Ukraine, deprive the country of gas transit income and further increase Germany’s dependence on the Kremlin.

One “should not drag Nord Stream 2 into this conflict”, explained Defence Minister Christine Lambrecht at the time.

Aside from Ukraine, when Russia began turning off the gas tap, Berlin handed its energy companies €15 billion to go on a gas shopping spree – resulting in an unprecedented spike in gas prices. In August, Germany’s panicked buying to fill its gas stores sent the price to a level twenty times higher than in January 2021.