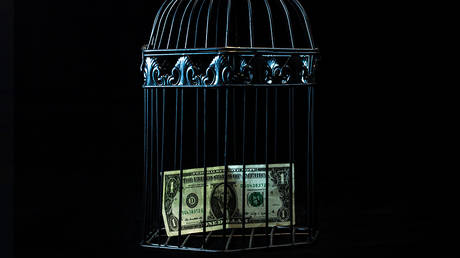 Frustrated by US unilateral sanctions under the Trump administration, the European Commission is reportedly working on a plan to assert its financial and economic autonomy and limit the bloc’s reliance on the greenback.

In a policy paper set to be adopted as soon as next week, the European officials highlighted that “global financial markets are too reliant on the US dollar,” the Financial Times reported on Saturday citing the document.

Given the lessons of the pandemic, Brussels is looking for ways to strengthen global positions of the euro instead. The broader use of the single European currency in financial markets may “shield the economy from foreign exchange shocks,” secure the resilience of the international monetary system and make the global economy less vulnerable, according to the draft. The measures to promote the euro could include a review of EU regulation of financial benchmarks, encouraging them to be denominated in euros instead of the dollar basis, among other measures. (RT)