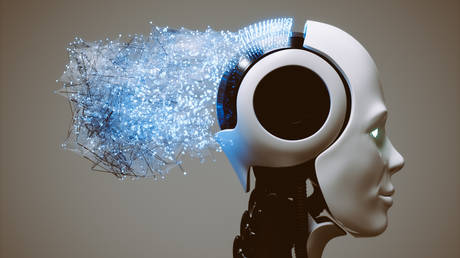 The proposal seeks to simplify proceedings for damages where people suffer harm from robots, drones and other AI products © Getty Images / imaginima

The European Commission unveiled new draft rules on Wednesday that would make it easier for consumers to seek compensation from artificial intelligence companies if they’re harmed by their digital products.

The AI Liability Directive aims to simplify legal proceedings for victims if they suffer damage caused by products such as robots, drones or smart-home systems that were rendered unsafe by software updates or other digital services, including AI.

The new rules seek to give more legal clarity not only to consumers, but also to businesses that substantially modify their digital products, thus enabling them to make further investments.

The Commission has also proposed harmonizing national liability rules for AI across the entire bloc, which would further facilitate court proceedings.

Read more:   Bus with 5 Azerbaijani citizens gets into road accident in Antalya

The main purpose of the initiative is to create a legal framework that would “ensure that victims benefit from the same standards of protection when harmed by AI products” as they would if they were harmed in any other circumstances, the Commission said. 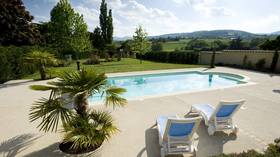 Consumers would still need to prove that they had suffered damage as a result of AI-powered products under the new rules, but the process would be made easier by the so-called “presumption of causality.” This principle addresses difficulties that victims may face in proving a connection between the product and the harm that was caused.

The proposal also seeks to give the consumer “a right of access to evidence” from companies and suppliers in cases in which high-risk AI is involved.

Commenting on the proposal, EU Commissioner for Justice Didier Reynders noted that, while new technology possesses huge potential, “we must always ensure the safety of consumers.”

“New technologies like drones or delivery services operated by AI can only work when consumers feel safe and protected. Today, we propose modern liability rules that will do just that,” he added.

For the directive to enter into force, it needs to be approved by EU member states and the EU Parliament. (RT)