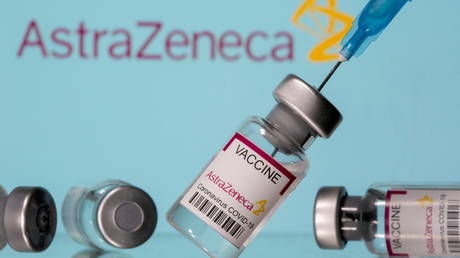 The European Commission will take further legal action against AstraZeneca over delayed shipments of its Covid-19 jabs earlier this year, a spokesperson for the EU’s executive branch has said.

“Tomorrow, the case against AstraZeneca on the merits [of the proposed lawsuit] will be introduced before the Belgian court,” the spokesperson told a news briefing on Monday.

This second round of legal action against the Anglo-Swedish drugs manufacturer is mostly procedural, according to Reuters, but could allow the bloc to seek financial penalties.

The Commission’s first legal action against AstraZeneca was launched last month, after it accused the company of a “breach” of the advance purchase agreement it signed with the EU for supplies of its vaccine. (RT)