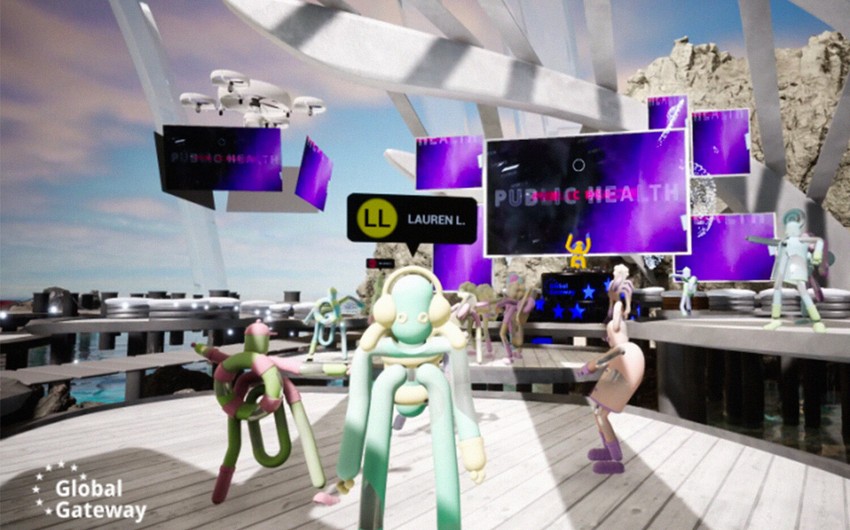 The EU has reportedly built a nearly $400,000 digital metaverse, and only 6 people showed up to the gala celebrating it, Report informs referring to Gizmodo.

“I’m here at the “gala” concert in the EU foreign aid dept’s €387k metaverse (designed to attract nonpolitically engaged 18-35-year olds – see story below). After initial bemused chats with the roughly five other humans who showed up, I am alone,” he tweeted.

The Global Gateway’s metaverse launched in mid-October with the intent of becoming a “shared digital space” where people disguised as lanky, anthropomorphic balloon animals can meet and “reflect on global issues to make a difference for our shared future,” according to the EU’s International Partnerships Twitter account.

The European Commission’s foreign aid department spent €387,000 (or around $400,000 at press time) developing the virtual world, according to Chadwick’s reporting in Devex.