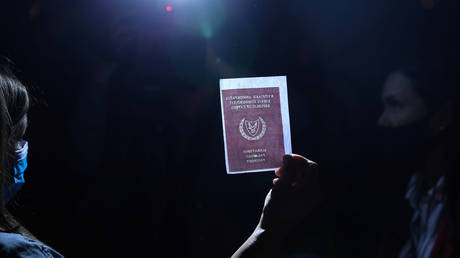 The European Commission have issued formal notice to the Cypriot and Maltese governments over ‘golden passport’ programs, claiming the lucrative schemes are in violation of EU law.

Cyprus and Malta now have two months to respond to the letters of formal notice. Should the response not be satisfactory, the EC can refer them to the EU Court of Justice and ultimately issue penalties.

In a statement published on Tuesday, the EC reiterated its concerns about the programs, stating that the sale of citizenship “is not compatible with the principle of sincere cooperation” and “undermines the essence of EU citizenship.”

The Commission has raised concerns about a similar program in Bulgaria, but Greece and Portugal also have such schemes. (RT)