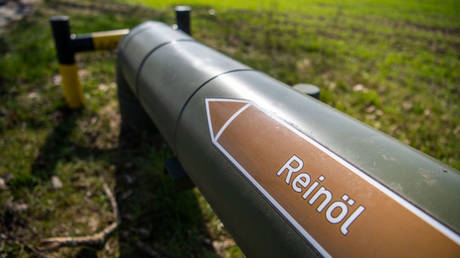 European Union member states have failed to agree on proposals to ban Russian oil imports, after more than 10 days of talks, with Hungary leading a group of countries resisting the measure, according to the EU foreign policy chief.

Josep Borrell said: “we will do our best in order to deblock the situation. I cannot ensure that it is going to happen because positions are quite strong.”

The proposed embargo on Russian crude is part of a sixth package of sanctions, proposed on May 4, over the Ukraine conflict.

Borrell acknowledged that some member states “face more difficulties because they are more dependent, because they are landlocked,” and that “they only have oil through pipelines, and coming from Russia.” (RT)