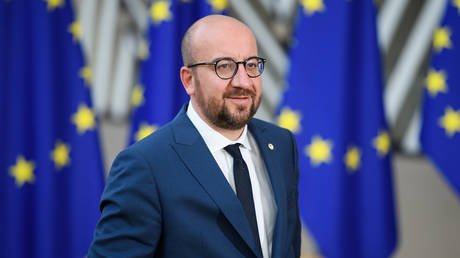 The European Union should welcome Russians who are fleeing the country “because of their political opinions,” EU Council President Charles Michel said on Friday.

In an interview with Politico, Michel explained that the bloc should show “openness to those who don’t want to be instrumentalized by the Kremlin.” His remarks came two days after Russian President Vladimir Putin announced a partial mobilization of reservists – a move that, in Michel’s opinion, changes the dynamic of the Ukrainian conflict.

He added that in the current circumstances EU members should act swiftly.

“I agree on the idea that we should very quickly cooperate and coordinate because this is a new fact – this partial mobilization,” Michel explained.

Meanwhile, several EU countries have already demonstrated the completely opposite approach. On Friday, Finnish Foreign Minister Pekka Haavisto announced a ban on entry for Russians with Schengen tourist visas. Helsinki’s decision followed a sharp increase in the flow of Russian citizens to Finland. 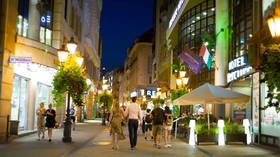 On Wednesday, the day when Putin made his bombshell announcement, Latvian Foreign Minister Edgars Rinkevics said that his country would not issue humanitarian or other types of visas to those Russian nationals who are trying to escape mobilization.

The next day, he explained his stance by claiming that many of these Russians “were fine with killing Ukrainians.” Therefore, Rinkevics argued, “there are considerable security risks {in} admitting them.”

Meanwhile, Germany’s Justice Minister Marco Buschmann made it clear that “anyone who hates Putin’s path and loves liberal democracy is warmly welcomed in Germany.”