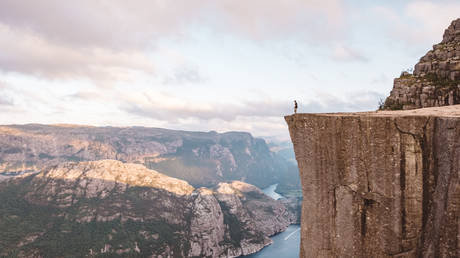 Russian President Vladimir Putin said on Tuesday that energy inflation in Western countries should be blamed on their own mistakes, and not on Russia. The EU is committing economic suicide by trying to wean itself off from Russian energy resources, Putin said.

“Such an economic auto-da-fé, suicide is, of course, an internal affair of European countries. We must act pragmatically, proceed primarily from our own economic interests,” he said during a video conference on the oil sector.

According to Putin, Europe recognizes that it cannot yet completely abandon Russian energy resources. Nevertheless, they have set such a task, “without paying any attention to the damage that they have already caused to their own economy.” (RT)