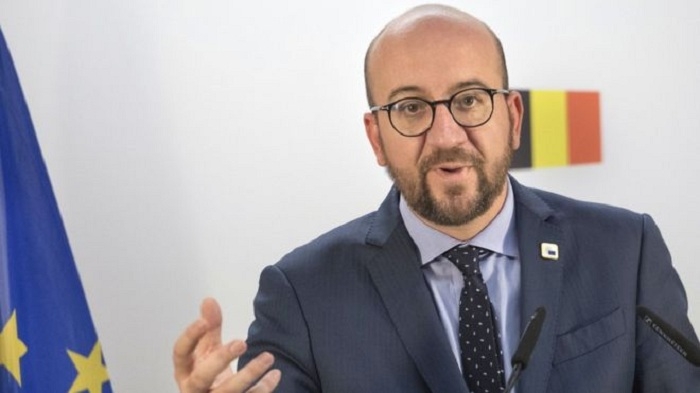 European Council President Charles Michel on Thursday assured Chinese President Xi Jinping that the EU respects China’s sovereignty and will not interfere in its domestic affairs.

Michel, who arrived in Beijing at the invitation of President Xi, discussed China-Europe ties and regional and global issues with the Chinese president during a meeting at the Great Hall of the People on Thursday morning.

“EU is willing to strengthen communication with China on better coping with the energy crisis and climate change,” he added.

Xi said that it is in the common interest of China, Europe, and the international community to keep China-Europe ties forward.