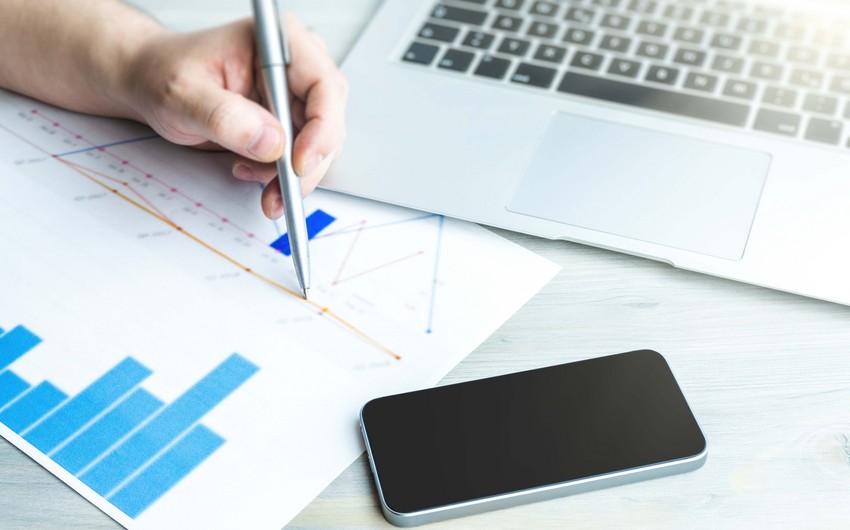 In the third quarter of this year, the gross domestic product (GDP) of the European Union (EU) increased by 12.1% compared to the second quarter. It was the highest dynamics since 1995 when statistics on the union countries were compiled, Report says, citing foreign media.

The record of the European Statistical Office (Eurostat) showed that in July-September, GDP in the EU, excluding seasonal factors, decreased by 3.9%.