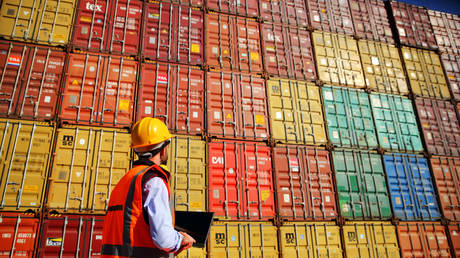 Shipments jumped 18% in June, rising for the second month in a row after a trough in April © Getty Images / aydinmutlu

In response to Russia’s military operation in Ukraine, Brussels banned the export to Russia from the EU of airplanes, bearings, dual-use technology, luxury goods, and other products. These restrictions delivered an instant blow to the bloc’s exports to Russia, one of its largest trading partners in previous years. 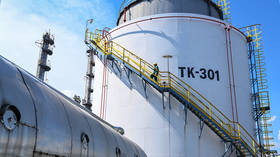 The bloc’s exports of perfumes and cosmetics, excluding luxury goods that exceed €300 per single item, rose in June by 38% to €108 million. Shipments of plastics and plastic products grew by 16% to €234 million, while deliveries of optical, measuring, control, medical devices and instruments and electrical equipment and components also jumped. However, exports in all of these categories remain well below last year’s levels. (RT)