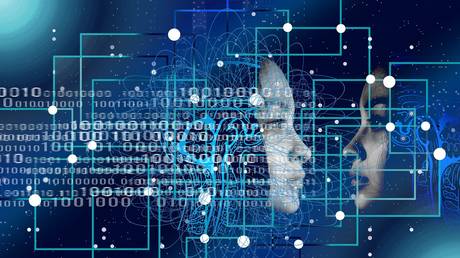 The European Commission has proposed regulations on the use of artificial intelligence (AI) through a risk-based rules framework that calls for heavy fines, partial bans on surveillance, and safeguards for high-risk applications.

Companies breaching regulations banning the use of ‘unacceptable’ AI or not adhering to a number of “strict obligations” could face fines as much as 6% of their worldwide turnover, or €30 million (whichever is higher) under the draft rules announced by Brussels on Wednesday.

“AI is a means, not an end. It has been around for decades but has reached new capacities fuelled by computing power. This offers immense potential in areas as diverse as health, transport, energy, agriculture, tourism or cyber security. It also presents a number of risks,” the commissioner for internal market, Thierry Breton, said.

Breton said the proposals were aimed at strengthening Europe’s position as “global hub of experience in AI from the lab to the market,” as well as ensuring the AI in Europe “respects our values and rules.”

The commission now has to flesh out the details with EU member states and the European Parliament before the rules can come into force. That process could take years.

In its proposal, the EU outlines what it terms a ‘human-centric’ approach that both utilizes the technology’s promise, but also keeps it from infringing on strict privacy laws and keeping it “trustworthy.” Technologies are ranked according to the potential for harmful impact – from outright bans down to limited and minimal risks.

Under the new proposals, AI applications that allow governments to do ‘social scoring’ or exploit children are deemed to pose ‘unacceptable risk’. Applications used in recruitment, critical infrastructure, credit scoring, migration, and law enforcement fall into the ‘high-risk’ category and would be subject to strict safeguards.

Read more:   Kremlin compares US attacks on Iran to fake 'white powder evidence' against Iraq in 2003