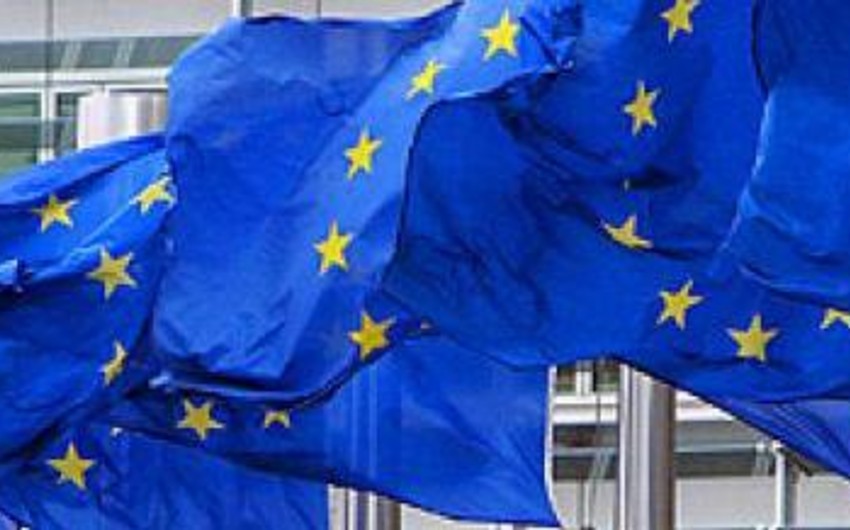 The European Endowment for Democracy paid a bail of 40,000 lari (just over $11,600) for the Georgian MP, the head of the United National Movement party, Nika Melia, to release him from prison, Report informs, citing the statement of the EU Delegation to Georgia.

“Today, a bail worth 40.000 GEL was posted in order to allow for Mr. Melia’s release from pre-trial detention. This follows the understanding reached by the political parties on 19 April 2021 in the context of the EU-mediated agreement. We would like to warmly thank two independent organisations who agreed to lend their valuable support in this process: the European Endowment for Democracy (EED) who made the funds available and the Georgian Young Lawyers’ Association (GYLA) who transferred these funds to the authorities.

This is another important step taken to end the political crisis in Georgia and implement the agreement of 19 April. We expect this step to further facilitate all elected Members of Parliament to join the agreement and contribute to its implementation, in the interest of Georgia, its citizens, EU-Georgia relations and Georgia’s Euro-Atlantic future,” the statement reads.