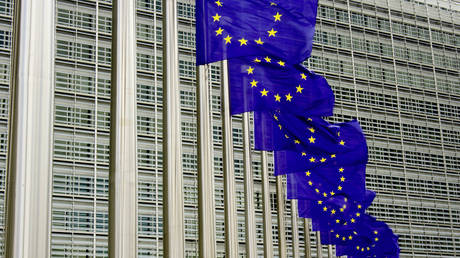 The motion in support of Kiev’s bid preceded the European Council summit, where EU leaders are expected to make the decision © Getty Images / justhavealook

A large majority of MEPs have supported granting Ukraine, Moldova and Georgia EU candidate status. The vote came ahead of the European Council summit later on Thursday and Friday, which is expected to decide whether to accept the three EU hopefuls’ bids.

Some 529 members of the European parliament voted for the adoption of the resolution, 45 against, with 14 others abstaining during the vote on Thursday. (RT)

Azerbaijan more than triples revenues from oil exports to Vietnam