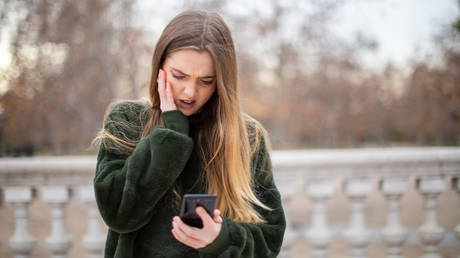 Possible blackouts in the EU during the winter may leave people without a stable mobile connection because the existing backup power reserves are not sufficient, Reuters reported on Thursday, citing a warning it received from four telecom officials.

“We are a bit spoiled maybe in large parts of Europe where electricity is pretty stable and good,” Reuters quoted one of the unnamed executives as saying. “The investments in the energy storage area have maybe been less than in some other countries.”

According to Reuters analysis, Europe has some 500,000 mobile network towers, most of which are equipped with backup batteries that can last around 30 minutes in a blackout. 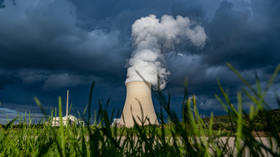 French electricity distributor Enedis plans for potential power cuts of up to two hours, with suspension of supply rotated between various parts of the country. Paris pledged to ensure that crucial consumers like hospitals and police stations are not impacted, but mobile networks are not on the list, according to Reuters sources.

The French utility told the agency that regular customers would be treated equally. A finance ministry official explained that “it’s not easy to isolate a mobile antenna” from other consumers on the power grid.

Swedish telecom regulator PTS said it was preparing for possible emergencies by buying transportable base stations and fuel stations, when asked about the issue. Germany’s Deutsche Telekom intends to use diesel generators to handle outages, according to the report. The head of the Italian telecom lobby Asstel, Massimo Sarmi, said in an interview with Reuters that his group wanted the government to exclude mobile networks from power rationing.

The EU faces possible blackouts after deciding to decouple its economy from Russian energy supplies in retaliation for Moscow’s military campaign in Ukraine. Brussels imposed restrictions on trade with Russia amid already surging energy prices in Europe. (RT)